Visit the biblical sites in Jordan

Visit As Salt previously known as the capital of the new Emirate of Transjordan, take a panoramic tour of the capital city Amman, see the fascinating ancient mosaics at Madaba, explore the wondrous Nabatean city of Petra, and visit the baptismal site of Jesus Christ amongst many other biblical sites across Jordan.

After breakfast, we head to visit the ancient Roman city of Jerash, including the paved and colonnaded streets, soaring hilltop temples, theatres, spacious public squares and plazas, baths, fountains and city walls. Now proceeding to Anjara, the town where Jesus Christ, his mother Mary and his disciples passed through and rested in a nearby cave now commemorated with the church of Our Lady of the Mountain. To the west is Tall Mar Elias, the site where the prophet Elijah is believed to have ascended to Heaven in a whirlwind on a chariot of fire. Both Tall Mar Elias and Anjara are Millennium 2000 Pilgrimage sites designated by the Vatican. Read more

After breakfast, we head to visit Pella where you can see the remains of a Chalcolithic settlement the 4th millennium BC, Byzantine churches and houses and a small medieval mosque. Proceed to Um Qais, previously known as Gadara, a city renowned as the site of the famous miracle of the Gadarene swine, a cultural center in its time and the home to several classical poets and philosophers. Promenade through Um Qais and see its colonnaded street, vaulted terrace and the ruins of two theatres. Read more

After breakfast, we head to visit Madaba, a city best known for the famous 6th century Mosaic map of Jerusalem & Holy Land and for its spectacular Byzantine and Umayyad mosaics. Proceed to Mt. Nebo (site only as the church is closed down for renovation) a city mentioned in the bible as the place where Moses was granted a view of the promised land that he would never enter. Proceed to visit the baptismal site of Jesus Christ (Bethany beyond Jordan). Read more

After breakfast, we head to visit the Nabatean Red Rose city of Petra, one of the 7 world wonders and a UNESCO World Heritage site. Enter the city through 1KM long narrow gorge which is flanked either side by 80m high cliffs! Notice the dazzling colors and formations of the rocks. The site is massive, and contains hundreds of elaborated rock-cut tombs, a treasury, Roman-style theatres, temples, sacrificial altars and colonnaded streets. The site flourished during Nabatean rule from the 3rd century BC to the early 2nd century AD, when it was occupied by the Roman Emperor Trajan. Petra seems to have been mentioned in the Old Testament under several possible names, including Sela and Joktheel (2 Kings 14:7). Upon completion your driver will drop you off at the airport for your flight back home. End of our services, we hoped you enjoyed yourselves and to see you again someday in Jordan! Read more 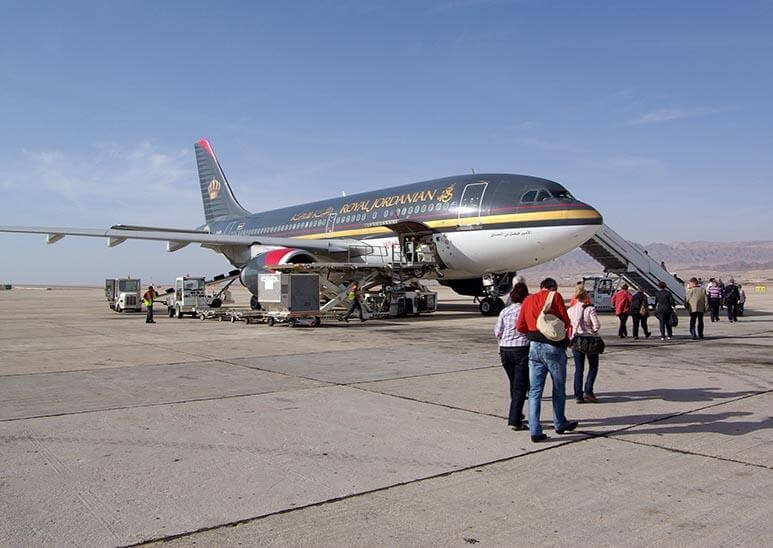 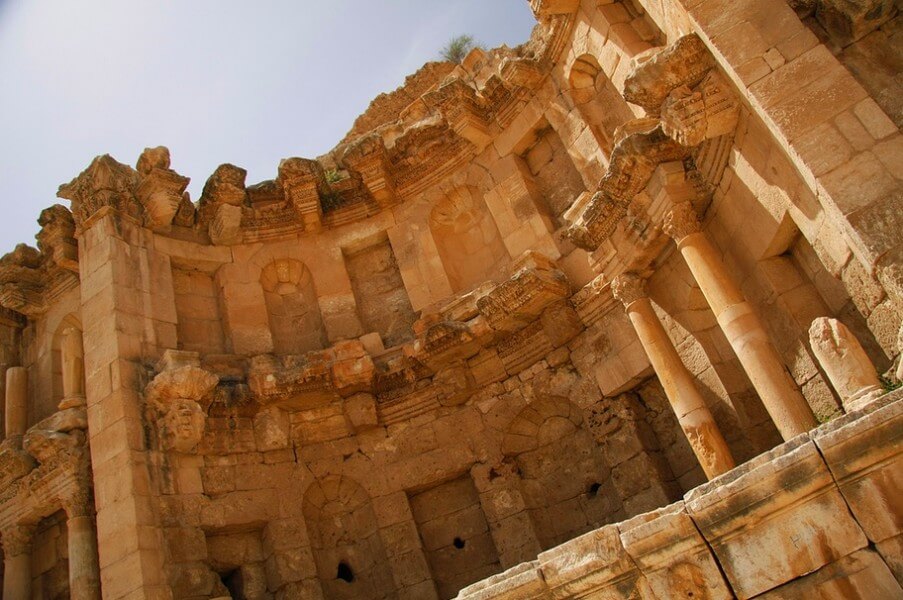 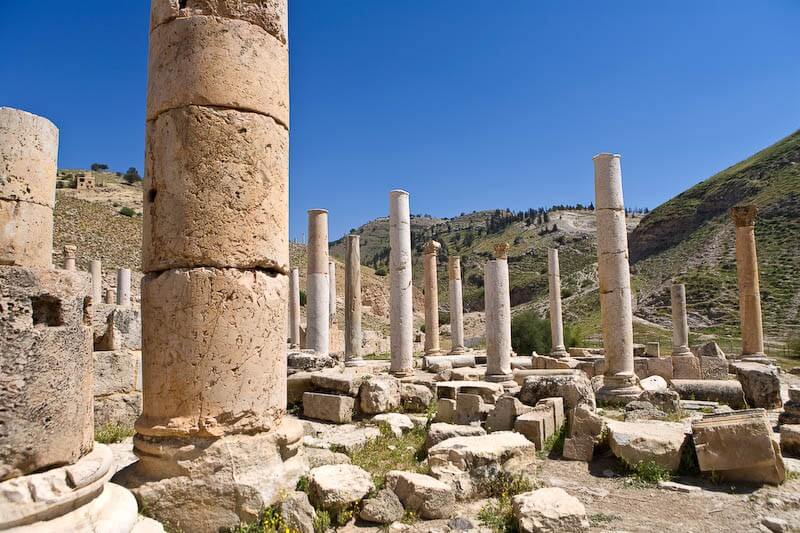 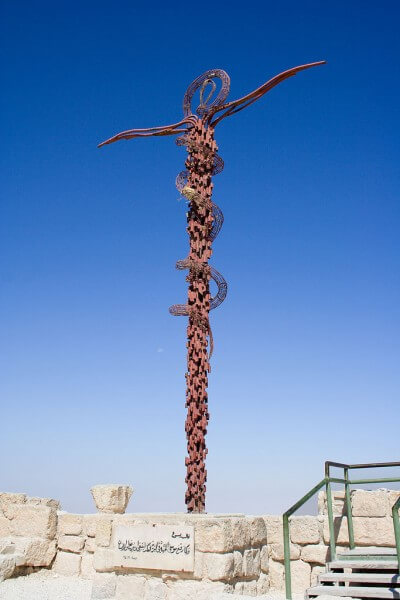 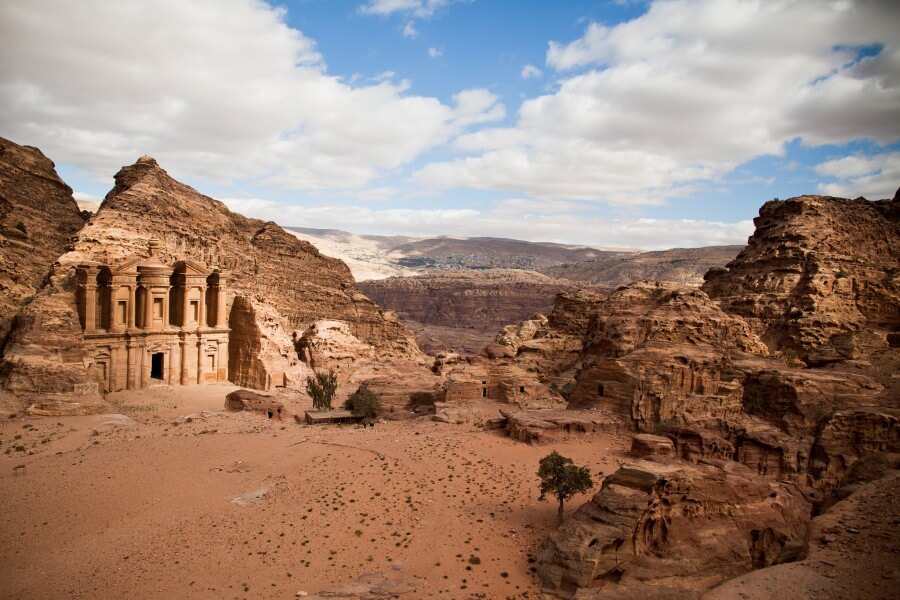