See the most iconic Islamic sites of Jordan

Embark on a tour combining the most iconic Islamic sites of Jordan on a short excursion while enjoying the comfort and relaxing atmosphere of high class hotels!

Welcome to Jordan! Finalize the airport procedures and head to your hotel in Amman.

This morning, embark on an Islamic city tour of Amman! Start your tour with the visit of the imposing new King Hussein Mosque and its historical museum which contains unique documents relating to the history of Islam. Then proceed to King Abdullah mosque, a beautiful white marble building adorned with a blue dome. Built by King Hussein to honor his grandfather the first king of Jordan killed in 1951, this huge mosque can host up to 7000 prayers. Then get a good look at the capital from the Citadel, and head down to visit Al-Husseini mosque, built on the site of an ancient mosque dating back from 640 AD. Take some time to stroll through the Souq, before heading to the tomb of the venerable companion Abdul Rahman bin Awf Al Zuhri, one of the “Blessed Ten”. We end the tour at Kahf Al Raqim, the Cave of the Seven Sleepers mentioned in the Holy Qur’an in a Sura named Al-Kahf (the Cave). It is the story of seven young men during Roman times (pre-Byzantine) escaping persecution and seeking refuge in a cave. They slept in the cave and when they woke up they had no idea that they had slept for 300 years. The 'sleepers' thought they had only slept for a few hours. After their story was widely known, the 'sleepers' died. Proceed to your hotel in Petra for the night. Read more

After breakfast, we head to visit the Nabatean Red Rose city of Petra, one of the 7 world wonders and a UNESCO World Heritage site. Enter the city through 1KM long narrow gorge which is flanked either side by 80m high cliffs! Notice the dazzling colors and formations of the rocks. The site is massive, and contains hundreds of elaborated rock-cut tombs, a treasury, Roman-style theatres, temples, sacrificial altars and colonnaded streets. The site flourished during Nabatean rule from the 3rd century BC to the early 2nd century AD, when it declined under the rule of Roman Emperor Trajan. Near Petra, on top of Jabal Al-Nabi Harun lies the shrine of Prophet Harun (Aaron), brother of Prophet Musa (Moses). Allah the One and Only God responded favorably to the supplication of Prophet Moses peace-be-upon Him to make Aaron his minister. The shrine's topography corresponds exactly with the traditional Islamic accounts of Aaron's burial. Read more

Today we head north to visit Tafilah and Kerak not far from which was fought the battle of Mutah, the most significant and fiercest battle of Prophet Mohammad's lifetime opposing the Arab Muslims to the Byzantine Empire. Many significant tombs and shrines can be found in the area including Farwah Ibn Amr Al-Judhami shrine, Umayr Al-Ghifari shrine, Al-Harith Ibn Umayr Al-Azdi shrine, the ones of Mohammad’s adopted son and commander of the army Zaid Ibn Harithah and his two successors, the venerable companions Ja'far Ibn Abi Talib and Abdullah Ibn Ruwahah to name a few. Upon completion, head further north and settle at your hotel by the Dead Sea where you will be able to experience the curious properties of the salty waters of the lowest point on Earth. Read more

After breakfast, we head to visit the ancient town of As-Salt, once the most important city in the area, being a trading center between the eastern desert and the Jordan River Valley. Several tombs and shrines of prominent figures of Islam mentioned in the Holy Qur’an can be found in and around As-Salt. Then we proceed to visit the famous ancient Roman city of Jerash, including exceptionally well-preserved paved and colonnaded streets, soaring hilltop temples, theatres, spacious public squares and plazas, baths, fountains and city walls. On a near hilltop, you can visit the shrine of Prophet Hud, who has the 11th Sura named after him and who preached to the non-believers to only worship the One God. At the end of the day, head back to Amman for your last night in Jordan. Read more

It’s departure day! Transfer to the airport for your return flight. End of our services. We hope you enjoyed yourselves and to see you again soon in Jordan! 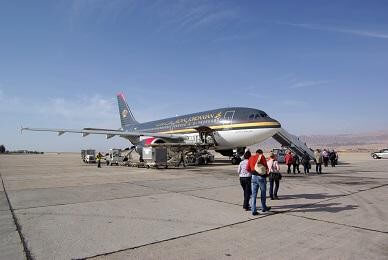 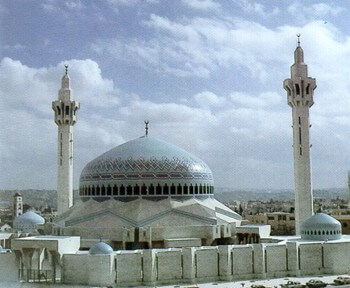 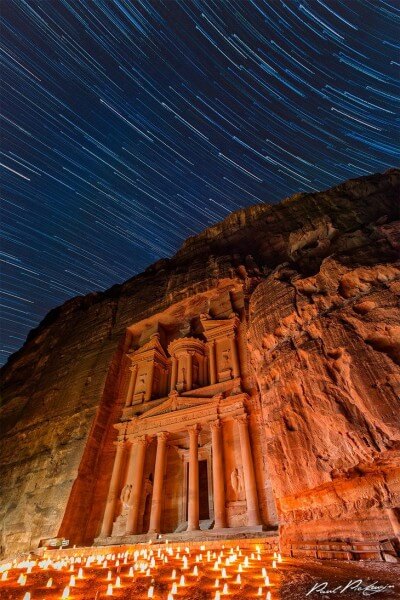 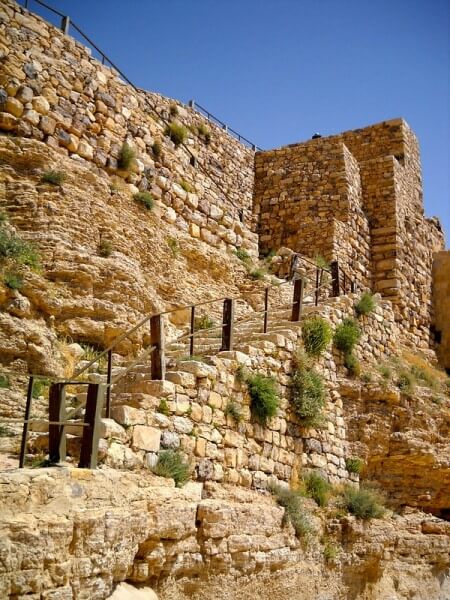 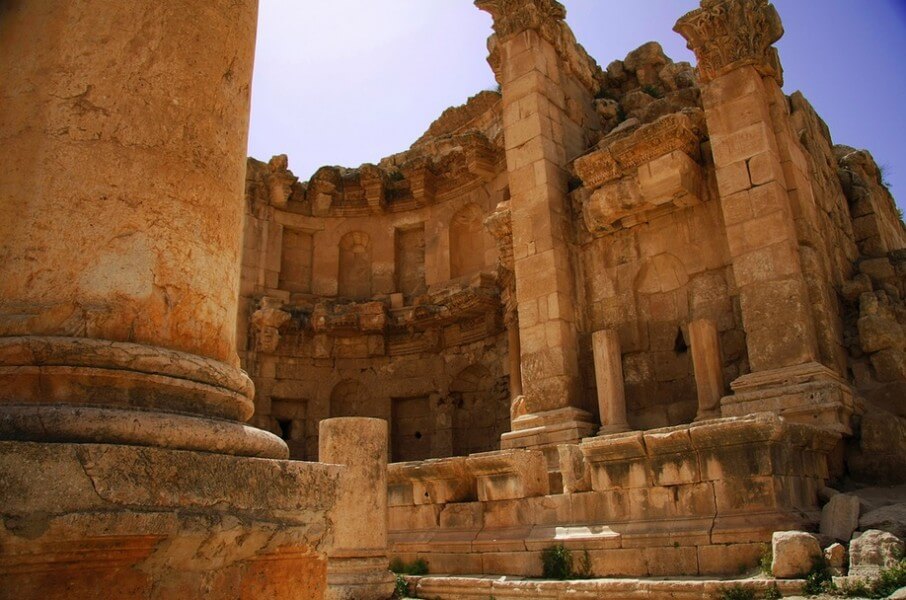 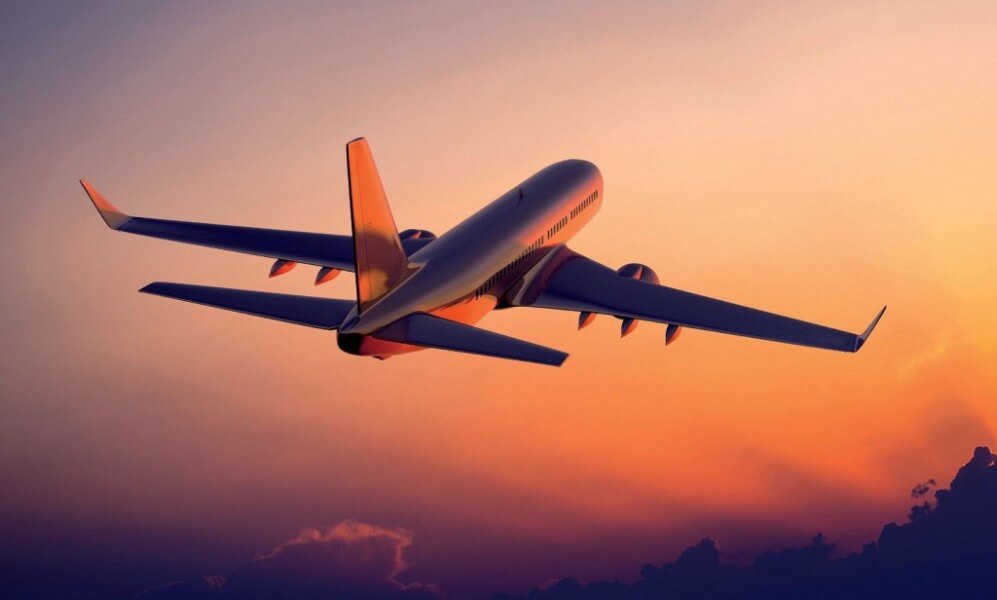 Eat Your Way through Jordan

Honeymoon by the Sea - 8 Days