“Create your own story of incredible moments with MADAGASCAR EXPLORER.” This makes us unique.

The famous “Baobab Avenue” and “the Tsingy de Bemaraha” are on the must see list of Madagascar. The spectacular mineral forest of the Tsingy de Bemaraha stands on the western coast of Madagascar. Tsingy is the Malagasy word for “walking on tiptoes” and the nearly impenetrable labyrinth of limestone needles justifies this name. The whole protected area, designated a World Heritage Site by the UNESCO in 1990, comprises a surface of 1.575 km². This remote area was not a tourist trek site until 1998, when the southern part (723 km²) was declared a National Park. The northern section is an Integral Reserve so tourists are not allowed to enter the zone. The reserve’s canyons, gorges, undisturbed forests, lakes and mangrove swamps display an astonishing richness of fauna and flora which have not been completely recorded.

Upon arrival at the airport you will be welcomed by your English speaking guide then transferred to your hotel, after which you will begin your Tsingy trip.

Today you will fly to Morondava, in the afternoon take a city tour and an excursion to a typical fishermen village "the village of Betania" on traditional pirogues to discover the mangroves.

In the morning departure by private 4WD car along the splendid “Baobab avenue” which crosses the verdant savannah dotted with enormous baobab trees, then the red dirt track which enters the thick deciduous forest up to when you will cross the Tsiribihina river aboard a motor powered rafts; you will discover the traditional tombs of the Sakalava tribe painted in bright colors, before you reach the village of Bekopaka you will cross the Manambolo river. Rest and prepare to visit Tsingy of Bemaraha the following day. Read more

The whole day is dedicated to visit Tsingy of Bemaraha, trekking along the savannah to reach the base of the cliff, ancient coral reef carved by weathering up to 60 meters above the ground and of hundreds millions of years; this site is listed as a World Heritage site by UNESCO.

Baobab and the Tsingy

After you finished to visit Tsingy of Bemaraha, you will driven back to Morondava; the scenery along the way is typical of the west with deciduous forests, spiny bush, Baobabs, villages and traditional tombs of the Sakalava ethnic group.

Baobab and the Tsingy

Accoridng to the scheduled flight, transfer to the airport for the domestic flight back to Antananarivo. 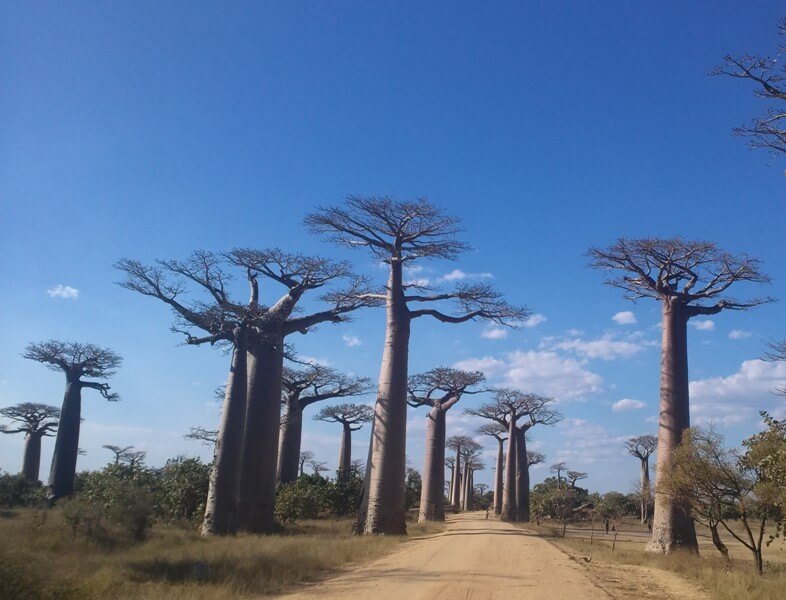 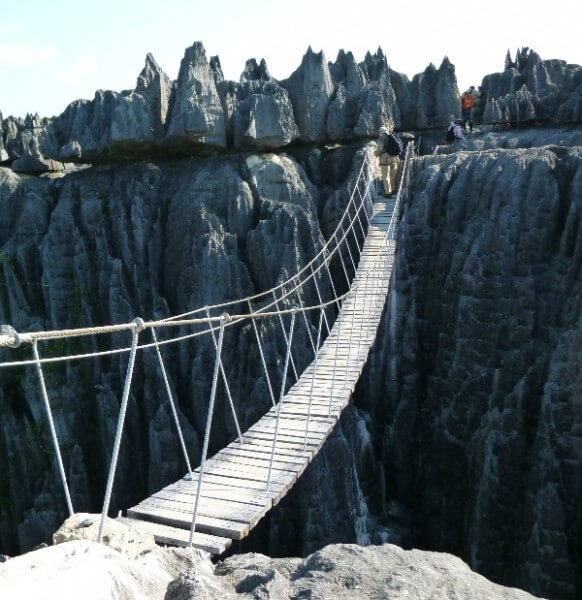 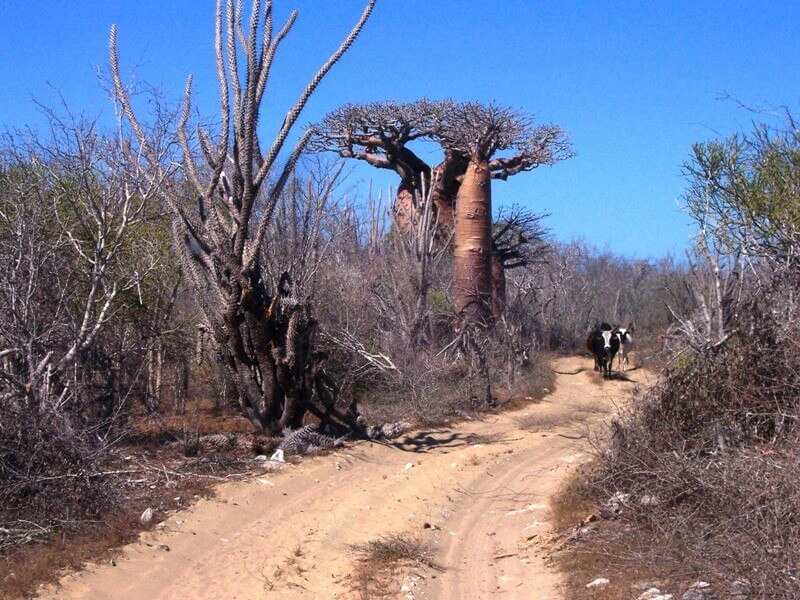 From highlands to the South 10 nights & 11 days from Antananarivo

Madagascar Explorer will be happy to be at your disposal at any time to advise, explain or customize the trip plan especially for you.