Enjoy the cultural of Jordan

I spend over a week on a horse riding trip in Jordan with Zaman Tours. Our guide Hashem took very good care of us, we felt really welcome and part of his culture & community for the entire trip. It was literally no down side : the horses were really well looked after and loved, the team was so attentive,...

See the ancient Roman City of Jerash, take tour of the capital city Amman, visit three crusader castles of Jordanian Eastern Desert, meet a local family in Al Azraq and enjoy your special cooked lunch, see the fascinating ancient mosaics at Madaba, marvel at the majestic view of Mount Nebo, explore the wondrous Nabatean city of Petra, and relax on the Red Sea Beach in Aqaba.

After breakfast, including a 2-hour city tour to the capital city Amman, you will see the magnificent Roman Theatre; the theatre was built during the reign of Antonius Pius (138-161 CE) and could seat about 6000 people. Visit the Citadel and its Temple of Hercules that was built between 162 – 166 AD, the Umayyad Palace and the Archaeological and Folklore museums. Afterwards, you will enjoy a walk through the old city called “West Al Balad”. It has hundreds of shops, coffee shops and local restaurants. Then, we head to visit the ancient Roman city of Jerash, including the paved and colonnaded streets, soaring hilltop temples, theatres, spacious public squares and plazas, baths, fountains and city walls. Read more

After breakfast, head to the Eastern Desert to visit Al Kharraneh Castle, Amra Castle (a UNESCO World Heritage site), and Al Azraq Castle where Lawrence of Arabia resided and wrote part of his book “Seven Pillars of Wisdom”. You will be cooked a local meal just the way it’s done in a million of homes around Jordan. Enjoy your time, get engaged with Jordanian traditions and have an enjoyable chat with one of the Jordanian families known for their good hospitality. Read more

After breakfast, we head to visit Madaba, a city best known for the famous 6th century Mosaic map of Jerusalem & Holy Land and for its spectacular Byzantine and Umayyad mosaics. Proceed to Mt. Nebo (site only as the church is closed down for renovation) a city mentioned in the bible as the place where Moses was granted a view of the promised land that he would never enter. Head south of Jordan to visit Kerak Castle. Kerak Castle is a Crusaders’ Castle built on a triangular plateau dating back to the 12th century. Read more

After breakfast, we head to visit the Nabatean Red Rose city of Petra, one of the 7 world wonders and a UNESCO World Heritage site. Enter the city through 1KM long narrow gorge which is flanked either side by 80m high cliffs! Notice the dazzling colors and formations of the rocks. The site is massive, and contains hundreds of elaborated rock-cut tombs, a treasury, Roman-style theatres, temples, sacrificial altars and colonnaded streets. Afternoon, transfer to Wadi Rum for a free time to enjoy the wild life! Read more

After breakfast, head to Wadi Rum for a 3-hour Jeep ride into the Jordanian desert! During the Jeep ride you will see the Nabatean Temple. Afterwards, we will drive to Lawrence Spring with a short stop. Following this we will head to the large Red Sand Dunes amongst many other remarks. Upon completion, head to Aqaba city to enjoy your day and free time. Read more

FREE DAY AT LEISURE IN AQABA

Today you will enjoy your day in the Jordanian coastal city situated at the northeastern tip of the Red Sea. See Aqaba's sandy beaches and coral reefs, they are the most pristine on the Red Sea! Upon completion, head to your hotel in Amman for a drop off.

It’s departure day. Your driver will pick you up from the hotel and drop you off at the airport for your flight back home. End of our services, we hoped you enjoyed yourselves and to see you again someday in Jordan! 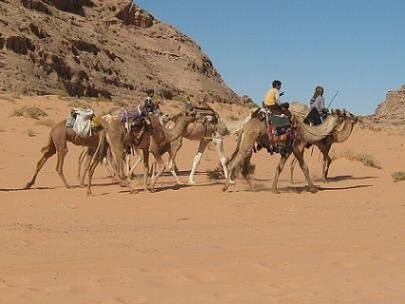 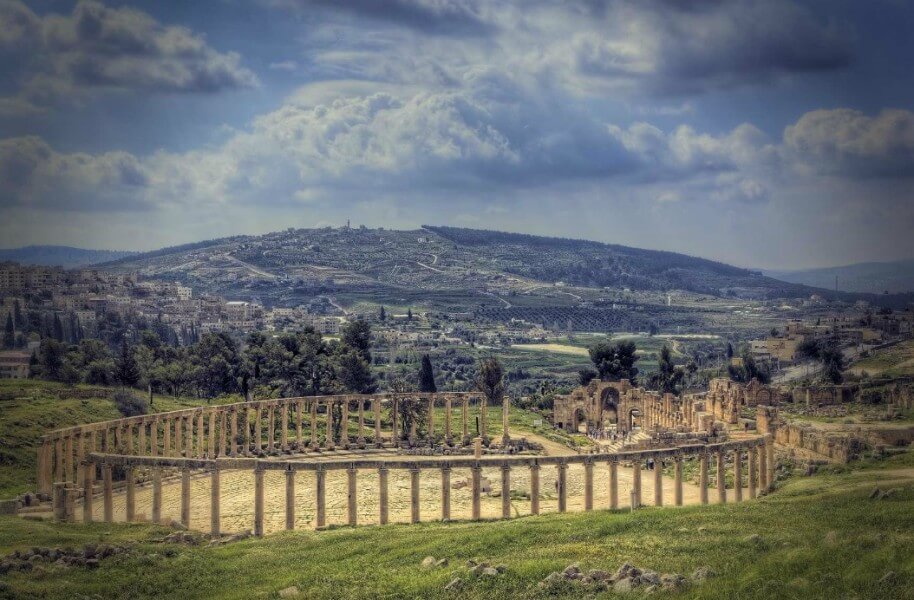 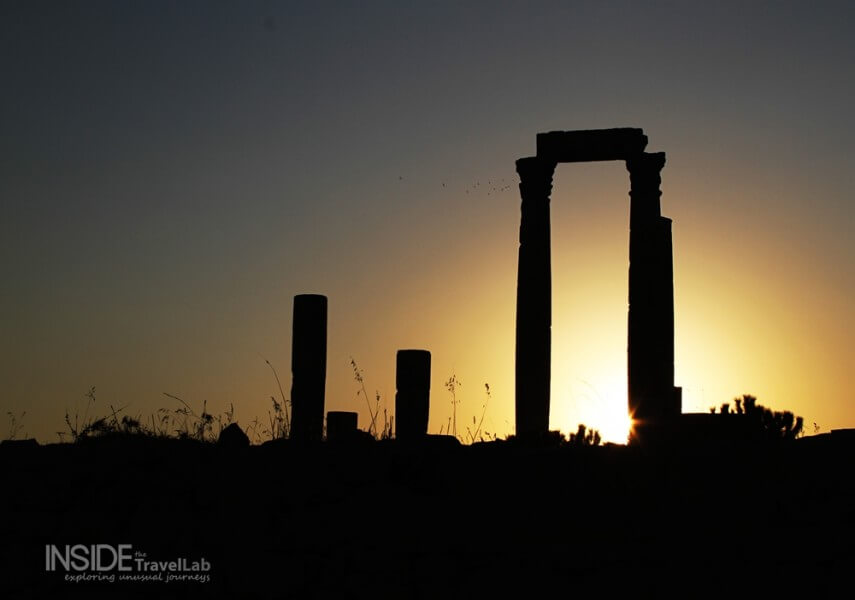 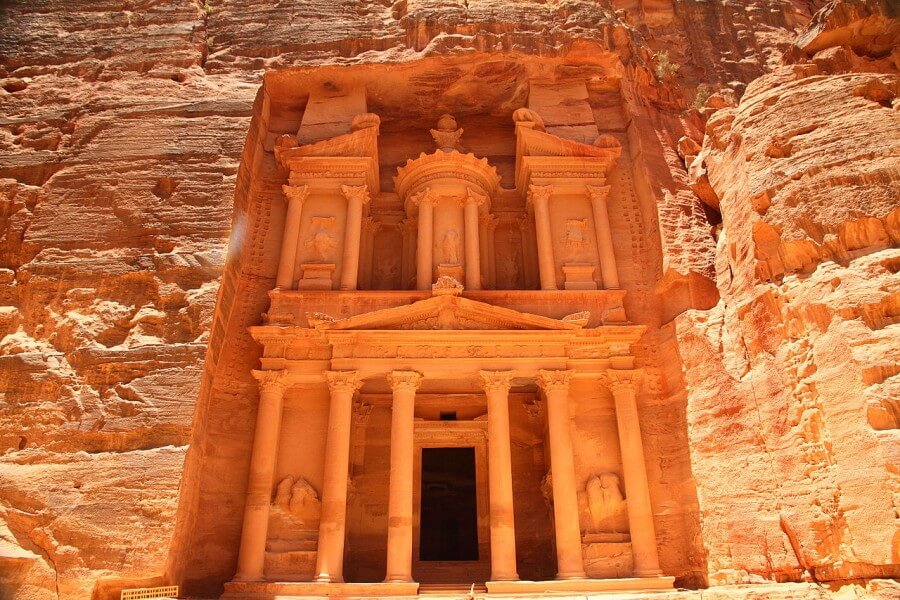 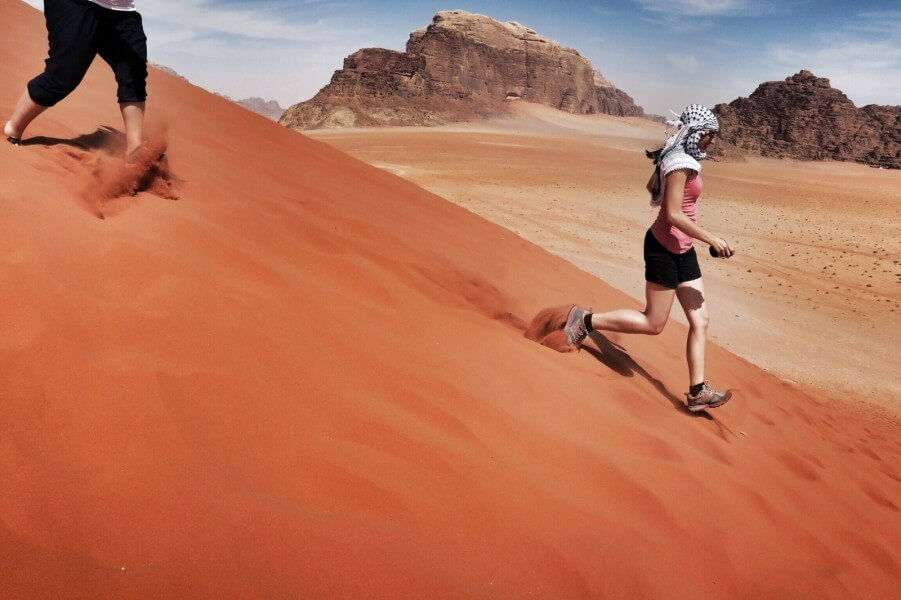 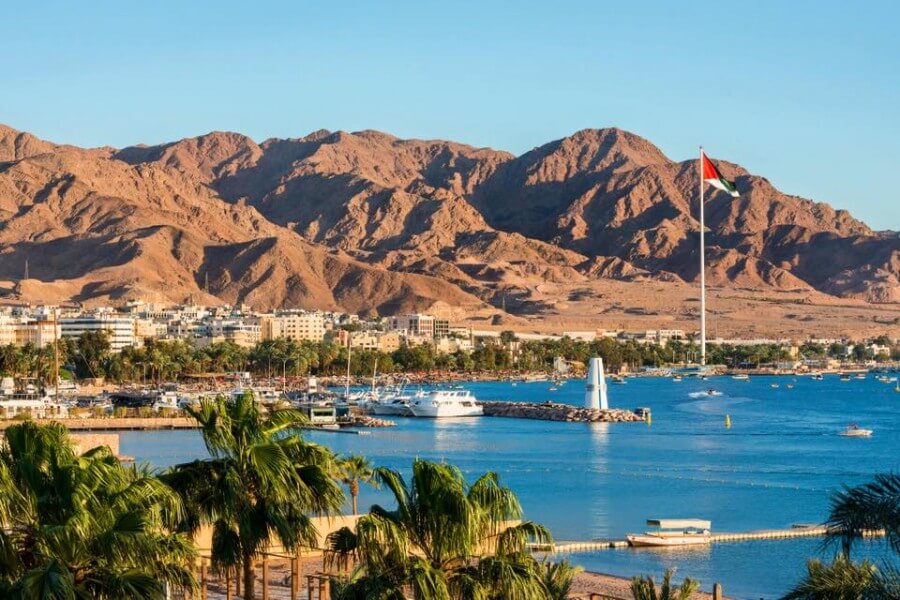 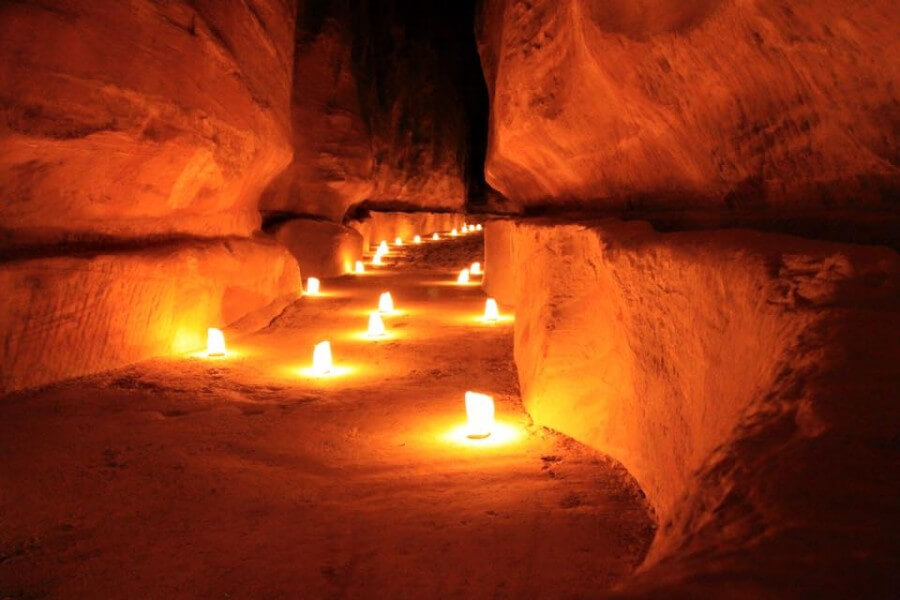 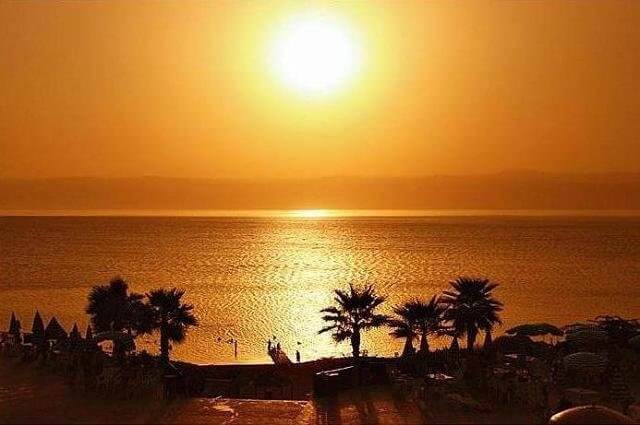