One of the most common choices for seeing Egypt

Egypt Day Tours is a travel agency in Egypt with a focus on ultimate customer satisfaction.

Egypt & Jordan 7 Days Holiday is one of the most common choices for travelers arriving Egypt and want to explore the best of Jordan as well. oliday program covers the most famous attractions in Egypt as well as a Nile cruise between Luxor and Aswan. You will also visit the remarkable city of Petra as well as the dead sea.

After Breakfast, Your guide will pick you up from your hotel . You will start your tour to visit the Pyramids of Cheops, Chephren and Mykerinus. Then proceed to visit the Great Sphinx, the tour also includes a visit to the Valley Temple, which belongs to the Pyramids of Chephren. Then we will move on to visit the Egyptian Museum which features artifacts from the Pharaonic period. The museum displays a rare collection of 5000 years of art which is considered the largest most precious collection of Egyptian art in the world, as well as Tutankhamen collection of treasure, gold and jewelry which was enclosed in his tomb for over 3,500 years before it was discovered in the 1920 when his tomb was excavated. Later transfer back to your hotel. There are various activities you can do in the evening like a sound and light show or dinner cruise or Cairo night tour. Just ask your guide any information you wish to know about any point of interest. Overnight in your hotel in Cairo. Read more

at the Early morning our representative will transfer you to Cairo airport to catch your flight to Luxor. Upon arrival to Luxor airport, our tour guide will be waiting for your and he will accompany you to a wonderfull Full Day tour in Luxor start with a visit to the valley of the kings, Hatshpsut temple and colossi of memnon. You you will have an open buffet lunch at local restaurant, afterwards you will visit Karnak temple and luxor temple. At the end of your tour you will be transferred back to Luxor Airport to catch your flight to Cairo, upon arrival to Cairo Airport our representative will be waiting for you and he will take you to your hotel in Cairo Overnight in hotel in Cairo. Read more

After having your breakfast, you will be accompanied by your private guide to visit Jerash, one of the oldest city built according to the roman architecture style, in Jerash you will visit the Roman colonnaded street, oval plaza, Hadrian’s Arch, The North & South Theater, and The Nymphaeum which is an marble ornamental fountain, then you will be driven to the Dead sea which is known as the lowest point on the planet, to relaxing while floating on its salty water, and pamper you self with its miniral mud, at the end of the day you will be transferred back to Amman Overnight in Amman. Read more

After breakfast, you will be driven for approx. 2 hours, to Petra the red rose city, one of the new worlds seven wonders, your visit starts on horseback, followed by a walk through the Siq, (the sq is a narrow passages between 2 rock cliffs to see the sculptured magnificent treasury, continue to the rolay tombs, burial chambers and the Pharaonic castle, at the end of the tour you will be transferred back to Amman. Overnight in Amman Read more

After breakfast at your hotel you will be transferred to Queen Alia airport for your final departure.

Breakfast then Pick up from your hotel and transfer to Alexandria by A/C Car to Start your tour in Alexandria visiting Pompay’s Pillar, Followed by visit to the Catacomb of Kom El-Shoqafa. Then visiting the library of Alexandria from outside which is the biggest library in the world now with 8 million books (visit its open court + free museums), then visit Site of lighthouse one of the seven wonders of ancient world we have now in same site castle of Qaitbey, drive along the Cornish 30 km to see the whole city of Alexandria from sea side including the old harbor of Alexandria where we found 7000 monuments underwater, stop over the famous bridge of Stanley modern land mark of modern Alexandria, visit the old down town of Alexandria to visit the Royal gardens of king Farouk to watch the royal Palaces of Haramlek and Salamlek, royal beaches of the queens; King Farouk is the last king in history of Egypt, then visit the prettiest and biggest mosque in the city Abo El abbas Mosque, unknown soldier of Alexandria, the statue of Alexander the great. Overnight in your hotel in Alexandria Read more

After breakfast, transfer back to Cairo. Upon arrival to Cairo, Visit step pyramids of Sakkara. Then you will visit the ancient capital of Egypt, Memphis. Finally you will visit old Coptic Cairo including the famous hanging church, and Jewish Ben Ezra Synagogue. Overnight in your hotel.

After breakfast, Our representative will pick you up to go to Cairo airport for final departure

Beyond excelent and recommended for any travelers. Tour was well planned. our representative guide was super knowledgeable, we visited Egypt museum, pyramids, had dinner from start to finish,, there was never a dull moment! Always went above and beyond, adding things that weren't included on the trip and great housepetality. Definitely would use them again! Read more

The day was the most amazing day we could have had in Egypt!Our guide was perfect! He was so proud of his country and loved showing off! The driver was safe and very kind! I would highly recommend Egyptian Day Tours! Loved every moment of the tour!

My first time travelling to Cairo was an awesome experience. My trave guide and his team were outstanding. They were very informative and all the sites were visited they were beautiful. The hotels were first class. The driver was very safe and I would highly recommend EGYPT Day Tours Services 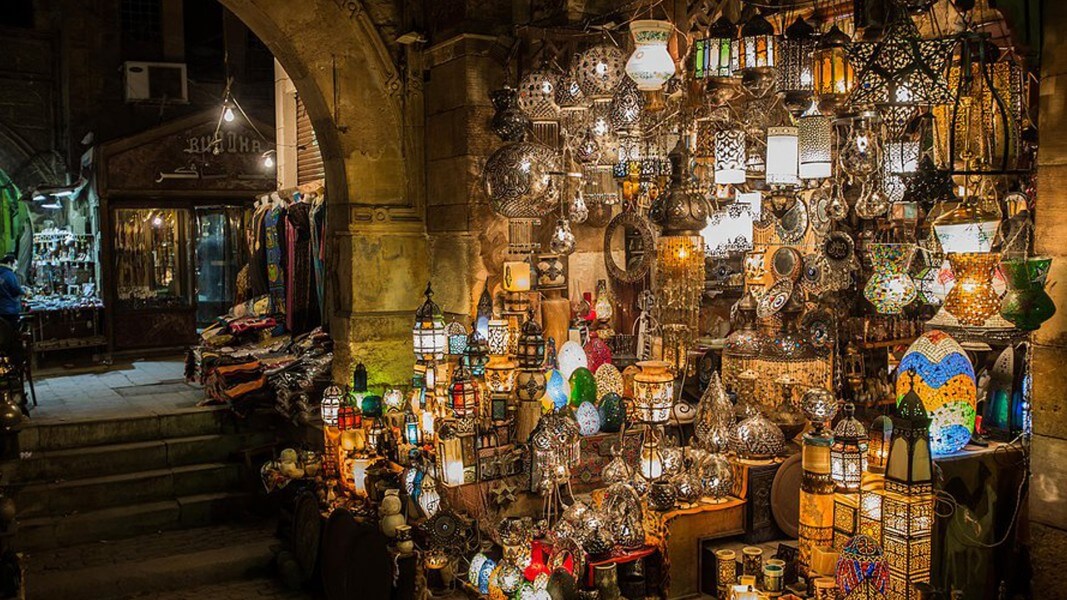 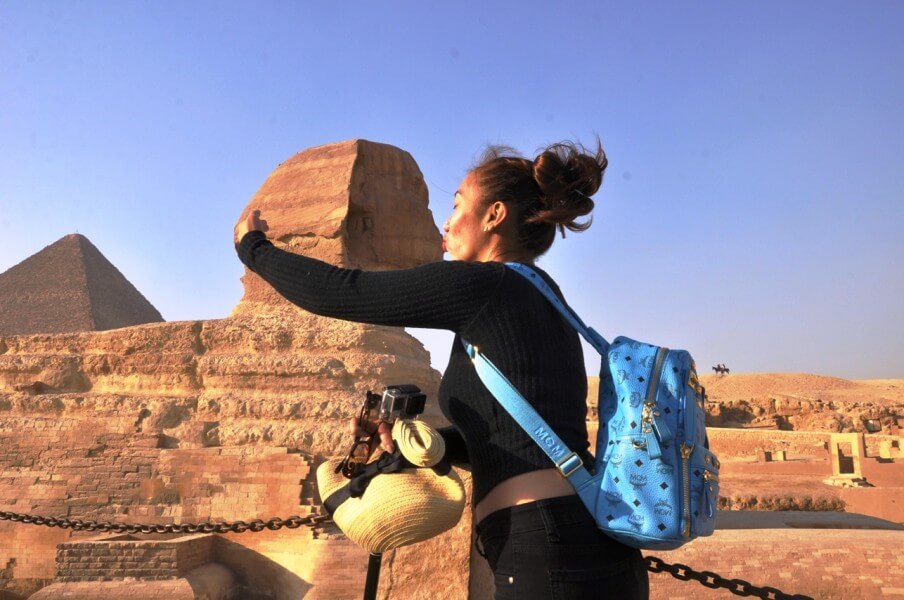 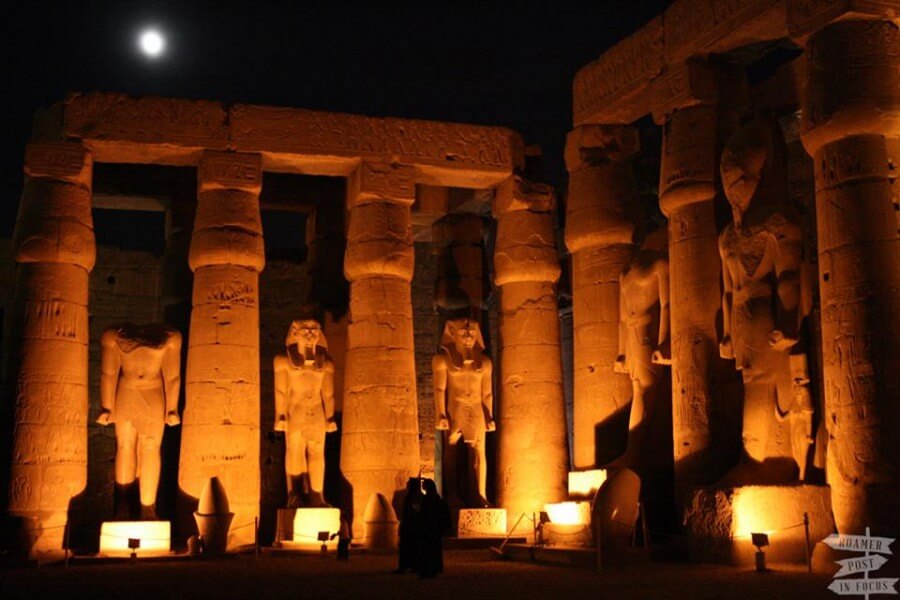 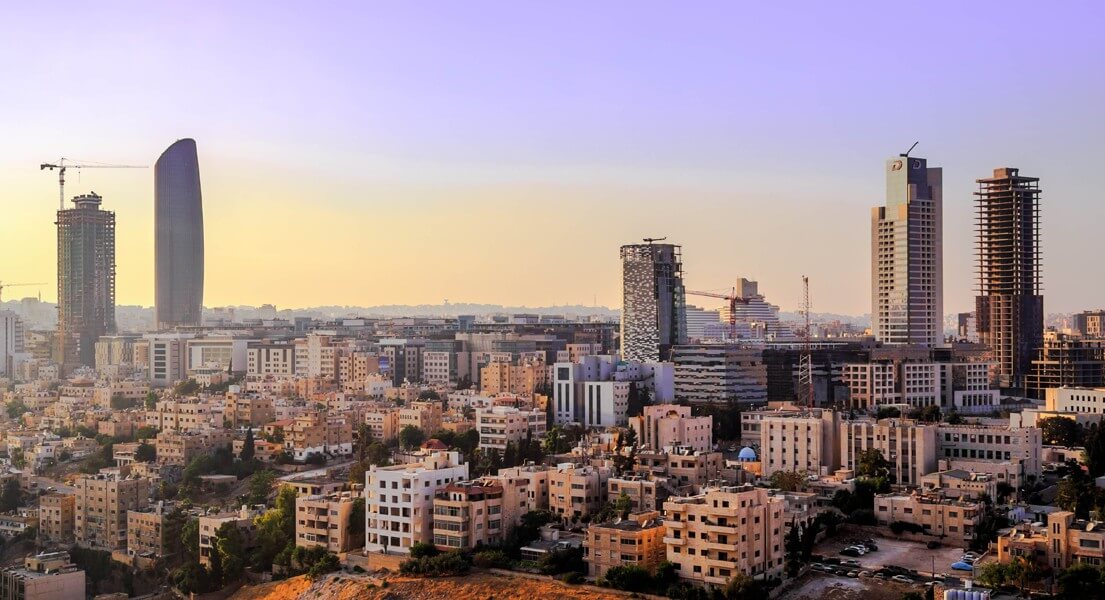 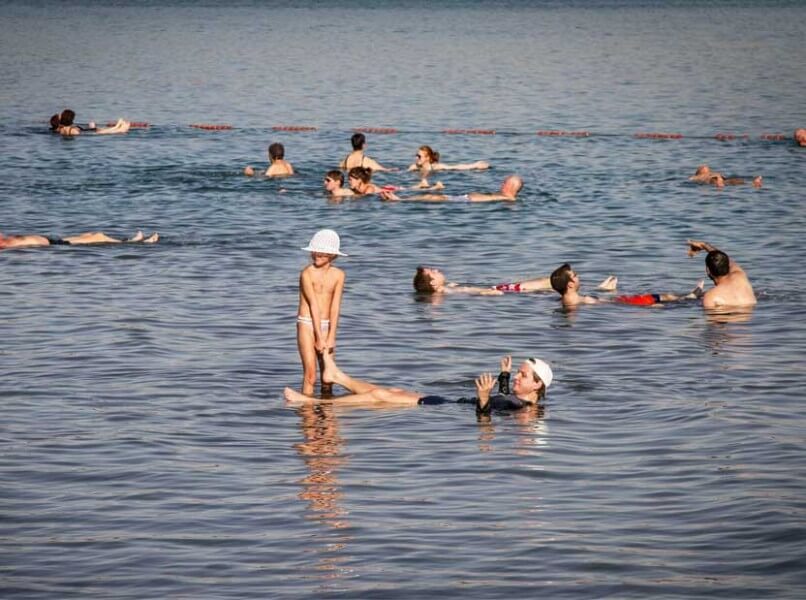 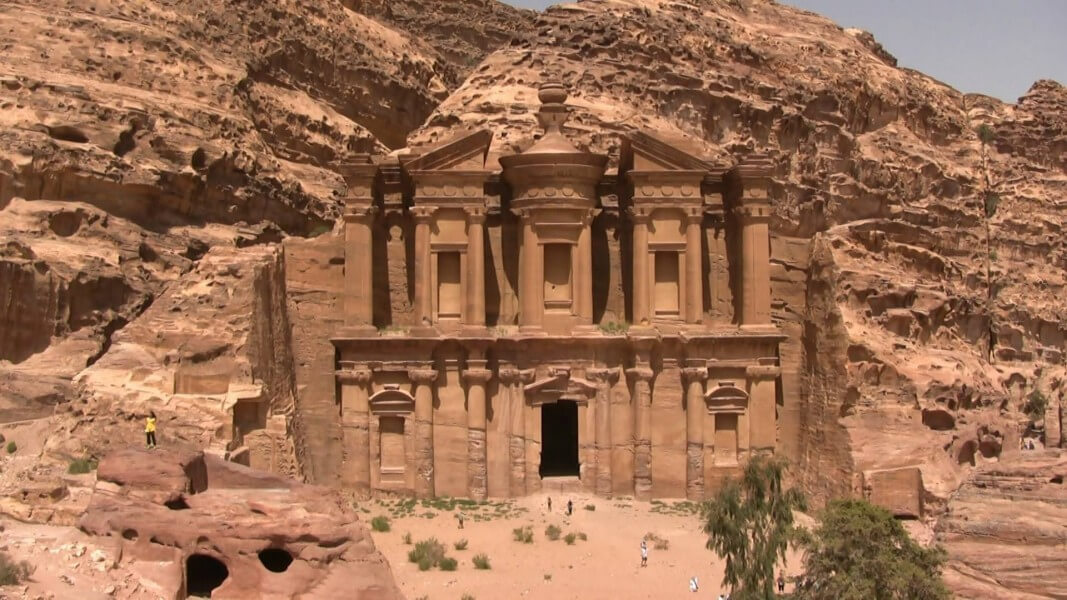 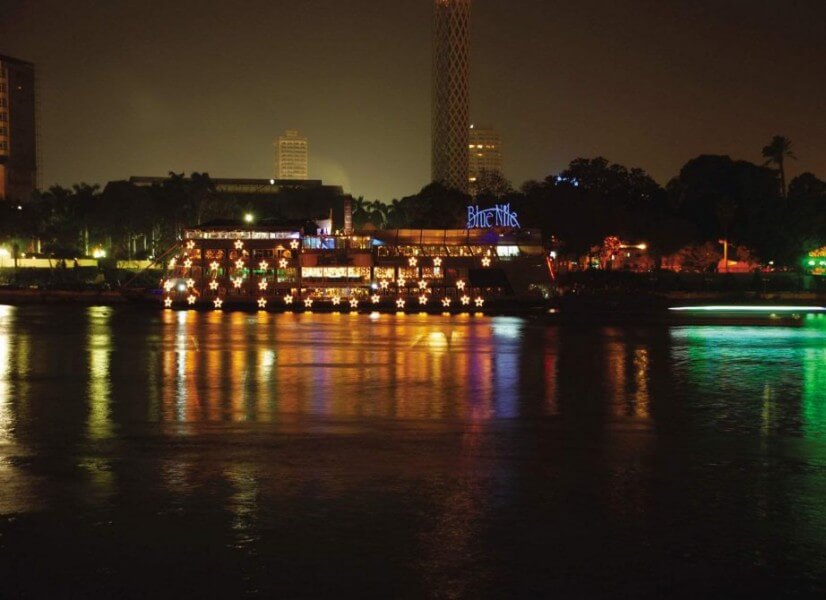 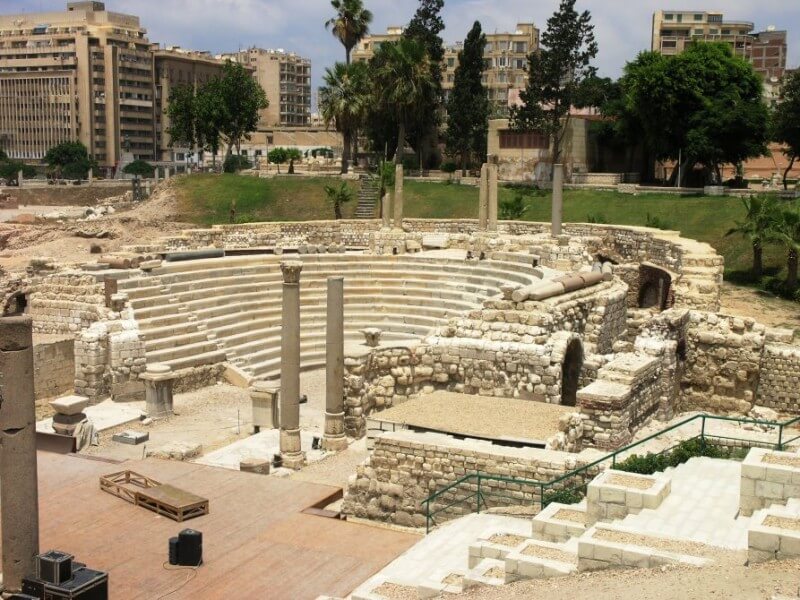 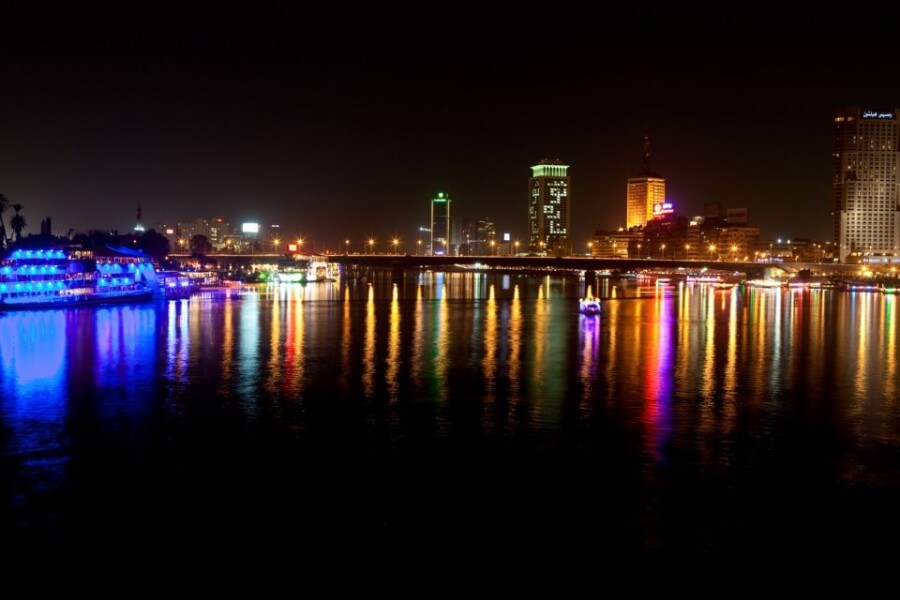 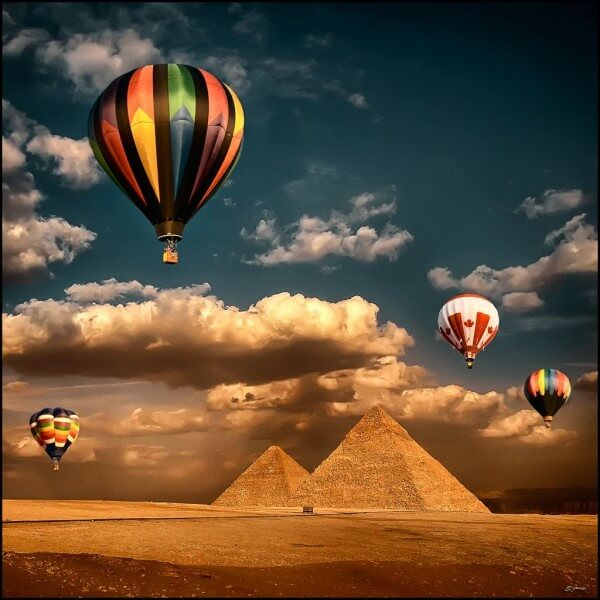 Magic of the Nile

Mohamed Elattar will be happy to be at your disposal at any time to advise, explain or customize the trip plan especially for you.