Enjoy Cairo & the Marvelous of the South by Nile

Visit Cairo with the most famous tour in the world to visit the Pyramids then fly to The South to start your dream trip by Nile Cruise from Luxor to Aswan or V.V. 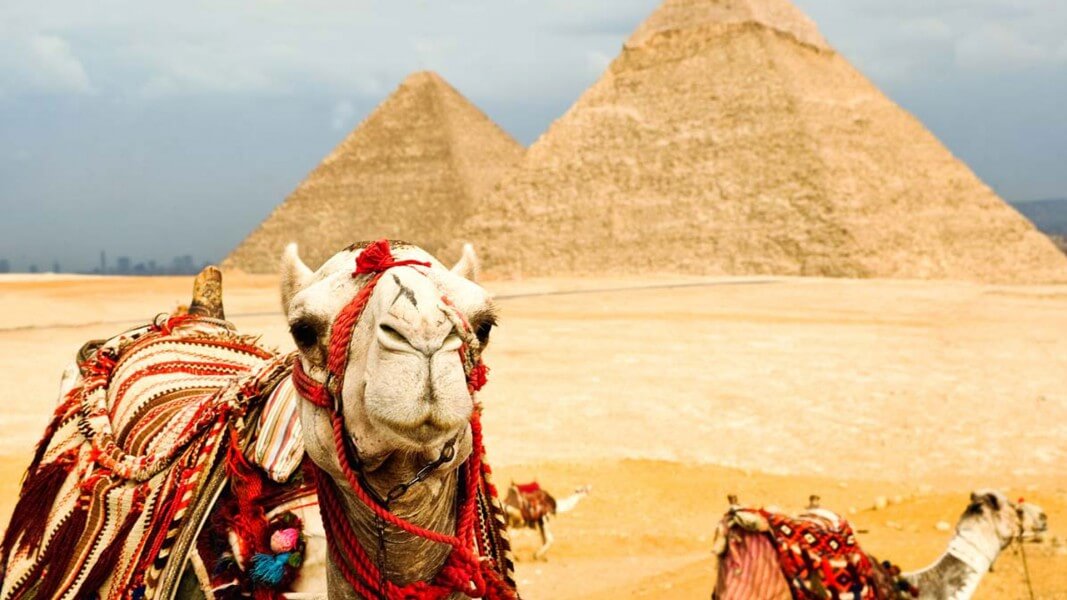 Breakfast at hotel - Drive to through the countryside to the first capital of Egypt, Memphis. Then to Sakkara, the large necropolis of Memphis, to admire the step pyramid of Zoser, the first pyramid ever built. Lunch; continue to visit the famous three Pyramids of Giza (one of the Seven Wonders of the World. Below the pyramids is the mysterious great sphinx and the valley temple. Back to hotel for overnight Read more

Breakfast at your hotel - Tour to visit the famous Egyptian Museum of Antiquities, housing the most magnificent treasures of Tutankhamen. Then visit Old Cairo and walk back in time, visiting the Old Coptic Church and the Ben Ezra Synagogue. Lunch, continue to the visit Mohamed Ali alabaster mosque within the walls of the citadel of Saladin. Ramble through the famous Khan el Khalili Bazaar. Drive back to your hotel for overnight Read more

Breakfast on board cruise - Cross to the West Bank of the Nile and visit the wondrous Valley of the Kings, a vast city of the dead where the magnificent tombs of 62 pharaohs have been discovered. The tombs were carved deep into the desert rock, richly decorated and filled with treasures for the afterlife of the pharaohs. Visit several of the tombs. Next, visit the Temple of Queen Hatshepsut. This beautiful monument to the reign of the only female pharaoh rises out of the desert plain in a series of terraces and merges with the sheer limestone cliffs that surround it. On the way back to your Nile cruise vessel, stop at the famed Colossi of Memnon, two 66ft, 1 thousand ton statues of Amenhotep III. These colossal statues were known by the ancient Greeks to emit haunting voices at dawn. Though damaged by nature and ancient tourists, the statues are still impressive. Lunch on board cruise - Sail to Edfu via Esna Lock Dinner and overnight on Board Read more

Breakfast on board, set out by horse-drawn carriage to visit the Temple of Horus, the most perfectly preserved of all the Nile temples. Horus, also known as Haroeris, was the falcon-headed solar war god. Lunch during sailing to Kom Ombo Visit the Temple of Sobek, the crocodile-headed god of fertility and creator of the world. The temple stands at a bend in the Nile where, in ancient times, sacred crocodiles basked in the sun on the riverbank. Sail to Aswan, Dinner and overnight on Board Read more

After breakfast, take a tour of Aswan High Dam, Egypt's contemporary example of building on a monumental scale. Next, proceed to the Granite Quarries which supplied the ancient Egyptians with most of the hard stone used in pyramids and temples. The quarries still hold the Unfinished Obelisk, possibly intended as a companion to the Lateran Obelisk, originally at Karnak but now in Rome. It would have weighed over 1,100 tons and would have been the world's largest piece of stone ever handled. Continue by a short motor-boat ride to the Temple of Philae on the island of Agilka. The temple was dedicated to Isis, sister/wife of Osiris and patroness of the Ptolemaic rule. Return to your cruise. Lunch After Lunch on board, Sail around Elephantine Island on a felucca, the traditional Egyptian sail boat. Elephantine Island is the largest of the Aswan area islands, and is the site of some of the most ancient remains in Egypt, with artifacts dating to pre-dynastic periods. Elephantine is Greek for Elephant. In ancient times, the island was called Abu or Yabu, which also means elephant. The name may indicate that the island was once a center for the trade of ivory. Continue sailing around Kitchener Island (also known as Lord Kitchener’s Botanical Garden), and Aga Khan Mausoleum, an elegant pink granite structure built in the late 1950's. Read more 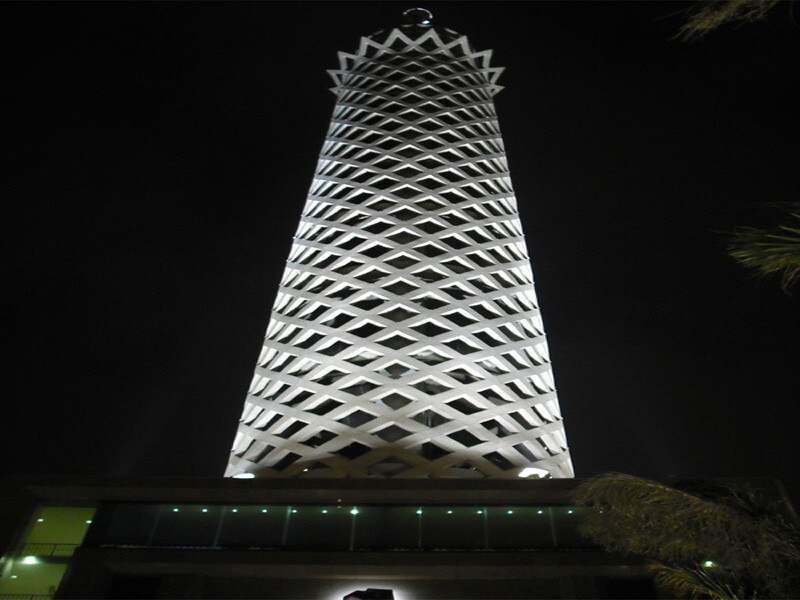 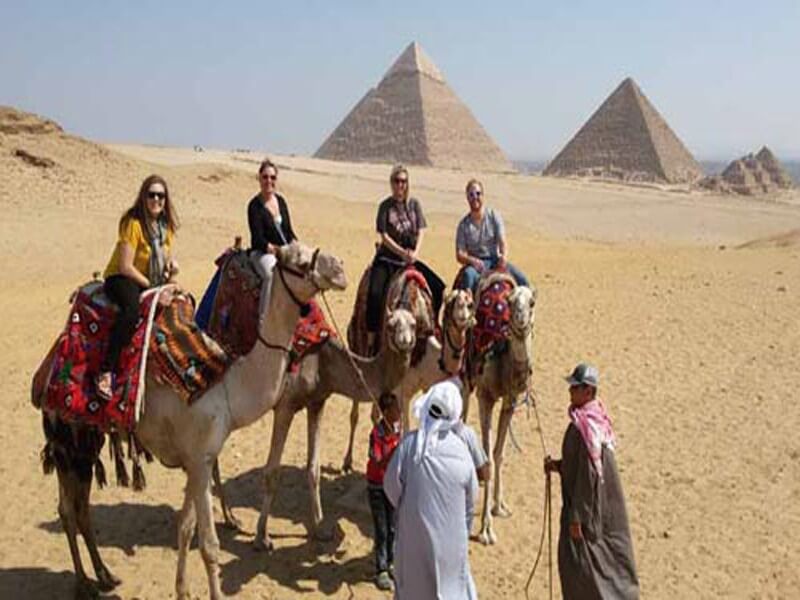 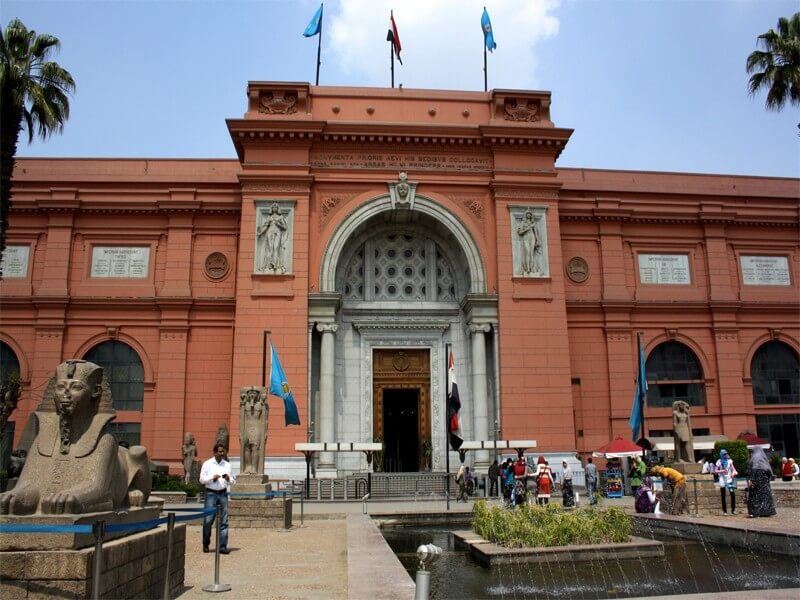 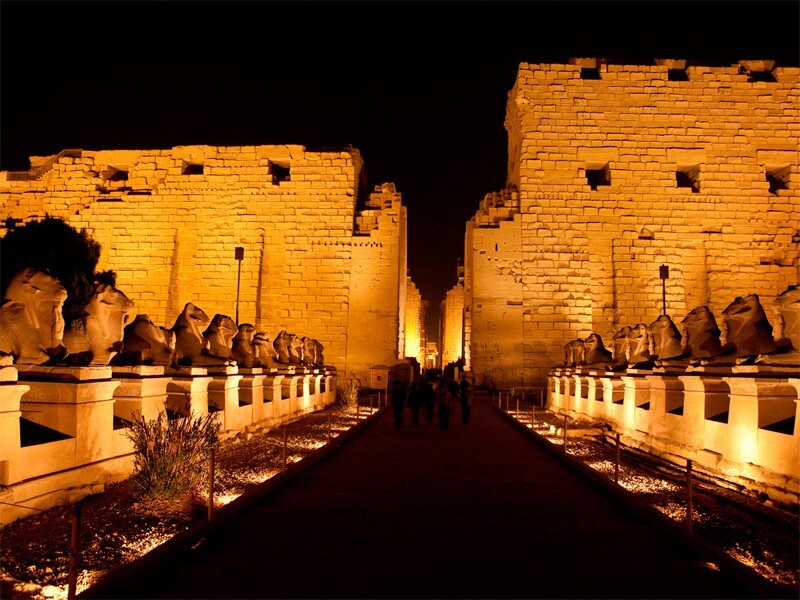 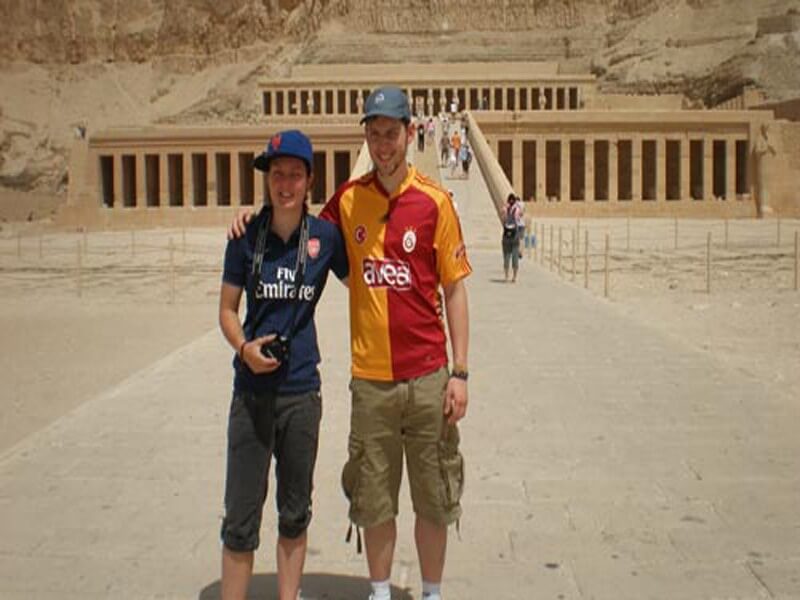 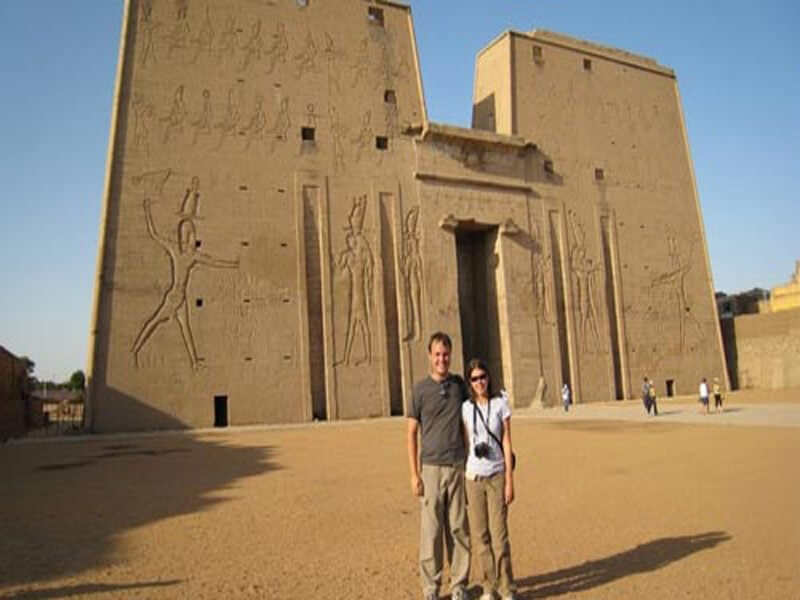 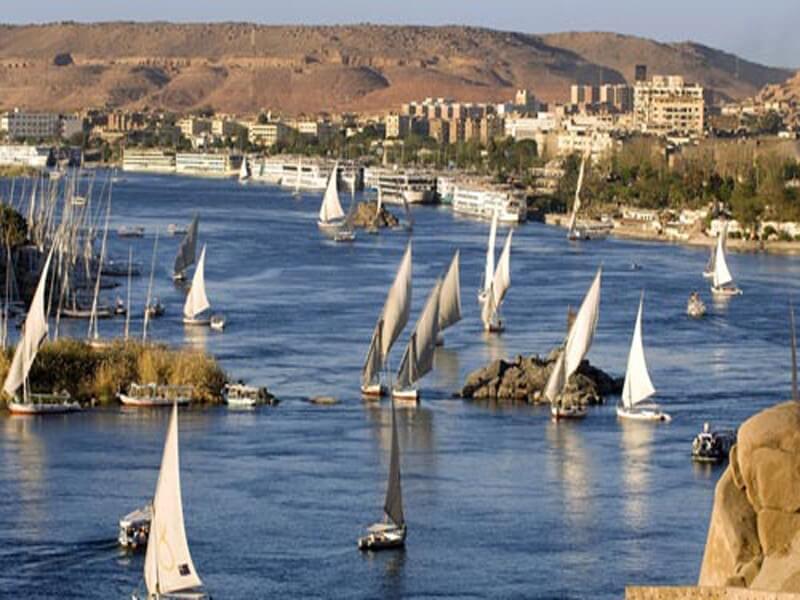 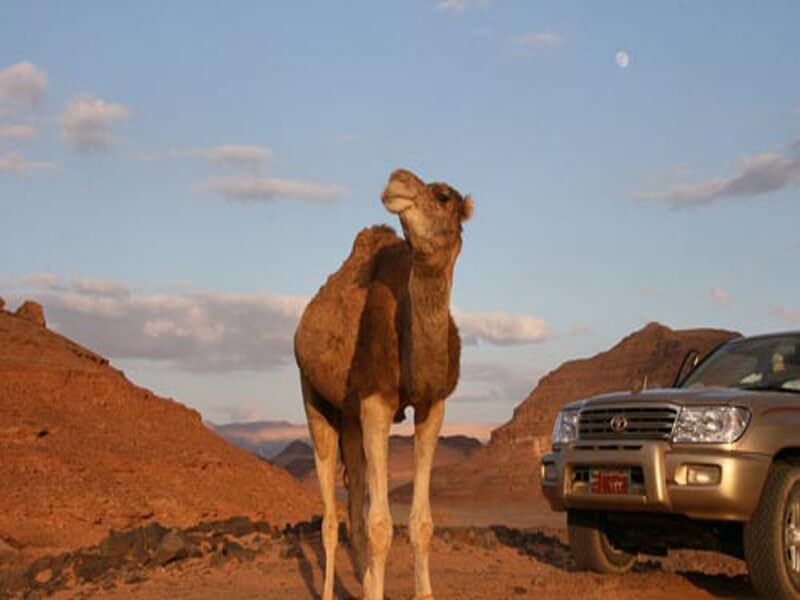 Magic of the Nile

Ahmed Fouad will be happy to be at your disposal at any time to advise, explain or customize the trip plan especially for you.