Dear Friends at GetsHolidays, Thank you very much for a great honeymoon for our daughter Radhika and Ian on the POW!!! Both of them truly enjoyed the trip and all members of the GetsHolidays office were a pleasure to work with. Nitin was very helpful in locating Ian's watch and getting it back to me...

4 Nov to 12 Nov 2019. Experience an exotic holiday, India’s beautiful architectural gems combined with the extravagant camel fair of Pushkar. In Pushkar, we admire the magnificent royal forts and palaces as well as stunning temples, and in the holy town of Pushkar, we discover the world’s only prominent Hindu Temple dedicated to God Brahma. This adds value to this tour by giving an opportunity to witness Pushkar Fair.

On arrival at Delhi Airport, our representative will greet you. After the warm welcome transfer to the hotel and relax. Overnight stay at hotel.

After breakfast, you’ll be transferred to Agra. After checking into your hotel and freshening up, you’ll visit the UNESCO World Heritage-listed Agra Fort. Built-in the 16th century, this red sandstone fort once served as the main residence of the emperors of the Mughal Dynasty and is home to beautiful mosques, palaces and halls. In the evening, a spectacular sight of the Taj Mahal awaits at sunset. This UNESCO World Heritage-listed white marble masterpiece, commissioned in the 17th century by the Mughal Emperor Shah Jahan as a tomb for his departed wife, is a world-renowned icon and symbol of eternal love. Overnight stay at hotel in Agra. Read more

This morning after breakfast, drive to Jaipur en-route visiting Fatehpur Sikri. Built-in the 16th century, this ancient fortified city was once the capital of the Mughal Empire. The complex includes Diwan-i-Khas, a building which has a beautifully carved pillar at its centre and the Panch Mahal palace. Continue to drive to Jaipur and check-in to your hotel upon arrival. Overnight stay at hotel. Read more

After breakfast, set off for a day of exploration in Jaipur. Take an elephant ride to the majestic Amber Fort, part of the UNESCO World Heritage-listed Hill Forts of Rajasthan. This 17-century ornate palace, split over four levels, was created from marble and pink and yellow sandstone. In the afternoon, drive opposite the incredible Hawa Mahal (‘Palace of Winds’) with its high frontage designed to allow royal veiled ladies to watch ceremonies and festivals without being seen. explore the ‘pink city’ (Jaipur’s Old City) and take in the 18th century City Palace and Jantar Mantar observatory that was built by Maharaja Jai Singh II of Jaipur in the 18th century. Overnight stay at hotel in Jaipur. Read more

After breakfast, check-out of the hotel and drive to Pushkar. After lunch in the afternoon, proceed to visit the famous Brahma Temple and Pushkar Lake. The Brahma temple, believed to be 2000 years old, is the only prominent temple dedicated to the Hindu God Brahma. Situated at a walking distance of the temple is the sacred Pushkar Lake where a large number of pilgrims gather to take the holy bath, which is believed to absolve all sins. Overnight stay at hotel in Pushkar. Read more

Pushkar Fair is also known as the Pushkar Camel Fair. Held over seven days in October and November, it is an annual camel and livestock fair. The festival is also touted to be the world’s largest cattle fairs. Experience various activities offered in the fair like a camel cart ride, hot air ballooning, watch performances like turban tying competition, moustache competition, best-dressed camels, folk music and dance among other interesting activities. Spend the day visiting the colourful Pushkar Fair and enjoying the colourful display of unique exhibitions, exciting competitions and fascinating events. Return to your hotel in the evening. Read more

After breakfast at hotel, check-out and leave for Delhi. Upon arrival, check-in to your hotel in Delhi. Rest and relax. Overnight at hotel.

After breakfast, set out on a sightseeing tour (for 6-7 hours) of Delhi city. You’ll first go for Old Delhi sightseeing, starting with Jama Masjid, the country's largest mosque, built-in 1656. The mosque's courtyard is capable of holding 25,000 devotees. Next, visit Delhi’s oldest and biggest market Chandni Chowk. Later, enjoy a rickshaw ride from Fatehpuri Masjid to the impressive red sandstone monument of Red Fort. Here, our driver will pick you up and drive you to Raj Ghat, the cremation site of Mahatma Gandhi - Father of the Nation. Afterwards, proceed to Humayun’s Tomb (A UNESCO World Heritage Site), an early example of fine Mughal architecture in India, built-in 1565. Humayun's Tomb is often said to be the is said to be the inspiration behind the Taj Mahal. Later, tour New Delhi by driving past Rashtrapati Bhawan (President’s House), Parliament House, and India Gate - a memorial to the Indian soldiers who died during the first world war in Persia, Mesopotamia, France, Flanders, Gallipoli, East Africa and elsewhere in the Far-east and the third Anglo-Afghan war. Lastly, visit Qutub Minar (A UNESCO World Heritage Site), a soaring tower of victory constructed in 1193 under the Islamic ruler Qutub-Al-din-Aibak, immediately after the defeat of the last Hindu Kingdom in Delhi. The marble and red sandstone built structure is nearly 73 meters tall and tapers from a 15-meter-diameter base to just 2.5 meters at the top. After sightseeing, we’ll drop you to the airport. Read more

I am very pleased with my tour! Everything was perfect! I am very glad with the high quality of the hotels, the guides, the drivers, the representatives, the tours, the transportation. I didn't have a single problem nor disappointment during the 15 days. It was pure magic. Therefore I congratulate you for the quality of your service and you can be sure that I will recommend you 100%. As stated, everything was perfect and all the people involved were knowledgeable, but I want to recommend three of them (although all were excellent). - Vivak was the most helpful and nice guide. He helped me through the chaos at the train station en Jhansi, waited for the delayed train to come, helped me to find my seat and was always interested in my well being. Very nice guy all the way. - My driver for several days during the second part of the tour was incredible skillful, prudent, patient and nice. You couldn't get a better driver and companion. - My tour guide in Udaipur. He was the better listener. I told him what I needed and wanted, and he tailored the tour to fulfill my needs and interests, instead of overwhelming me with information. He should be an example for other guides. In brief, I loved the tour! And I am VERY PLEASED WITH YOUR SERVICE. Cheers! Read more

Dear Friends at GetsHolidays, Thank you very much for a great honeymoon for our daughter Radhika and Ian on the POW!!! Both of them truly enjoyed the trip and all members of the GetsHolidays office were a pleasure to work with. Nitin was very helpful in locating Ian's watch and getting it back to me before we left Mumbai for the US. Appreciate all your efforts and the staff on the train too. Hopefully, we will use your services again. All the very best in 2014. Thank you with warm regards, Snehal and Sanjeev Deshmukh Read more

Dear Friends at GetsHolidays, Thank you very much for a great honeymoon for our daughter Radhika and Ian on the POW!!! Both of them truly enjoyed the trip and all members of the GetsHolidays office were a pleasure to work with. Nitin was very helpful in locating Ian's watch and getting it back to me before we left Mumbai for the US. Appreciate all your efforts and the staff on the train too. Hopefully, we will use your services again. All the very best in 2014. Thank you with warm regards, Snehal and Sanjeev Deshmukh Read more 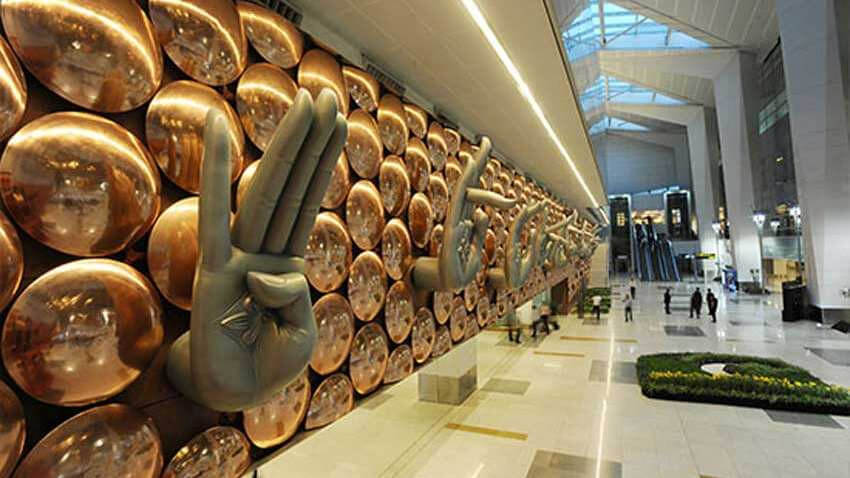 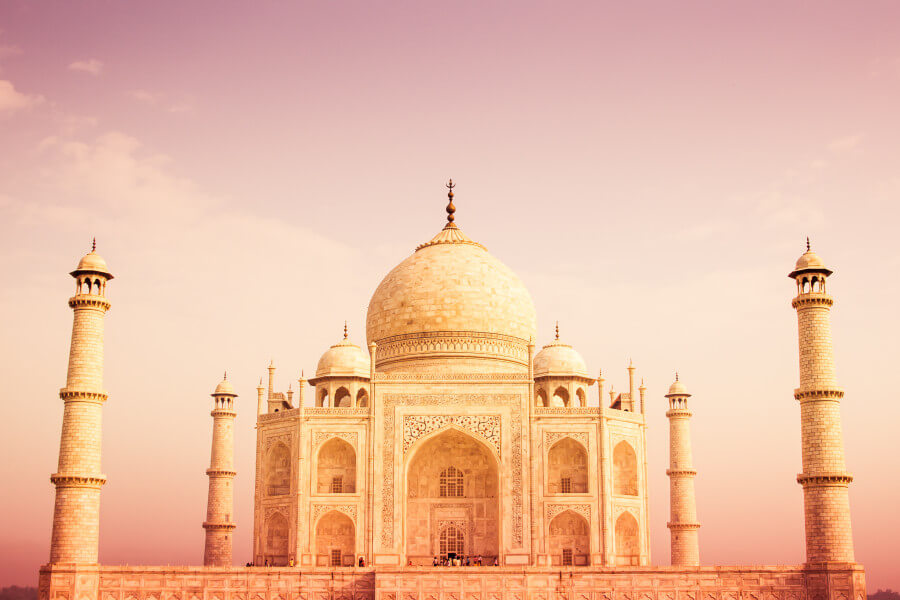 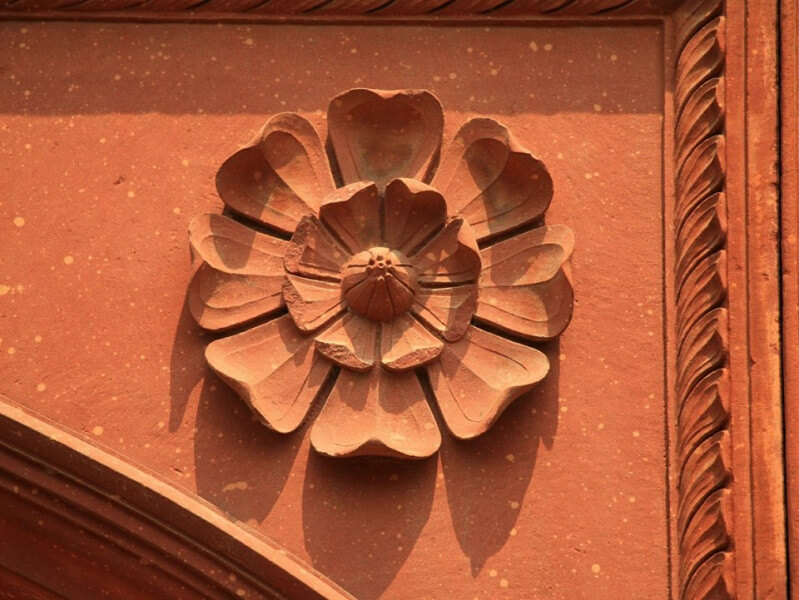 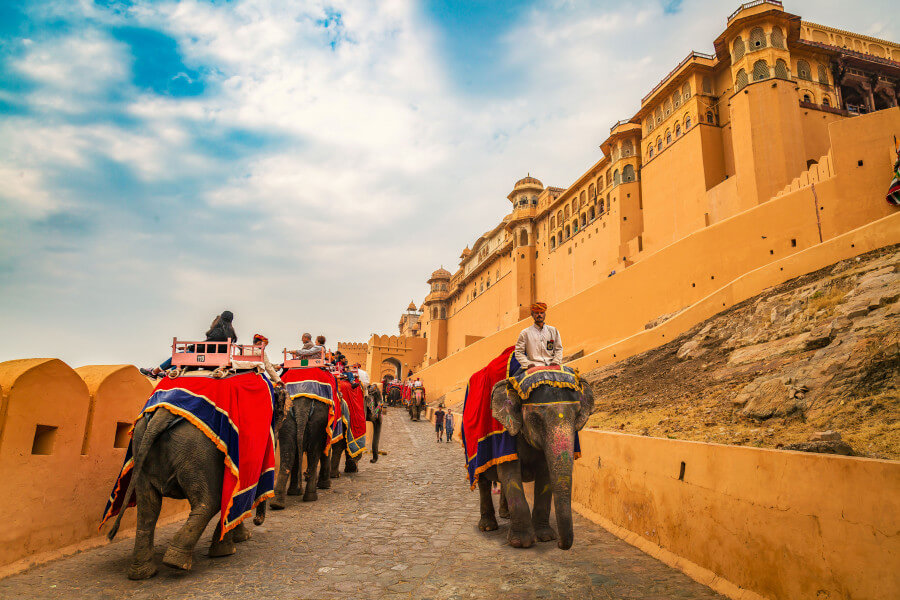 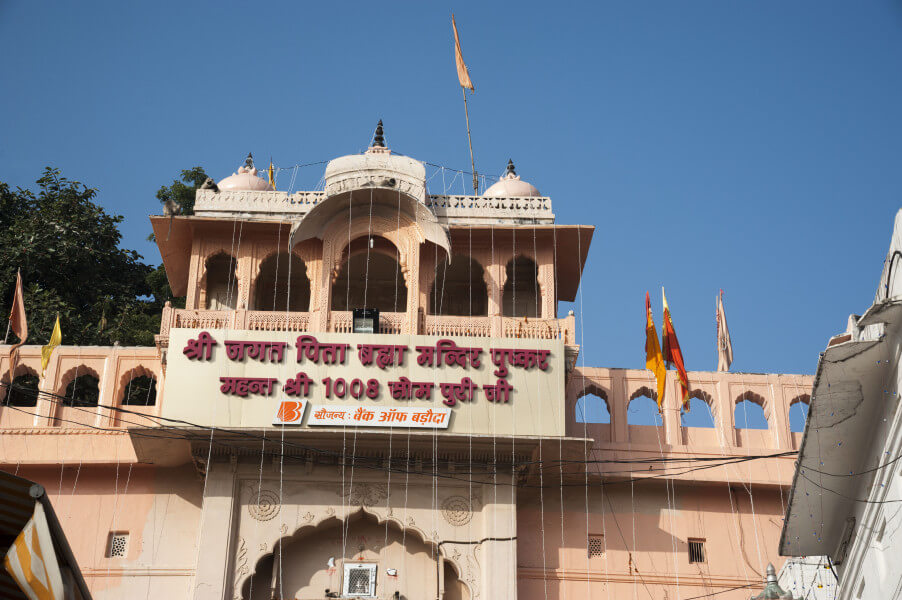 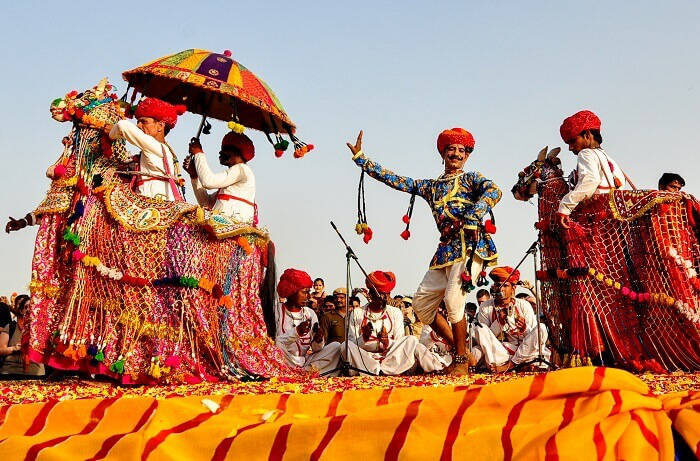 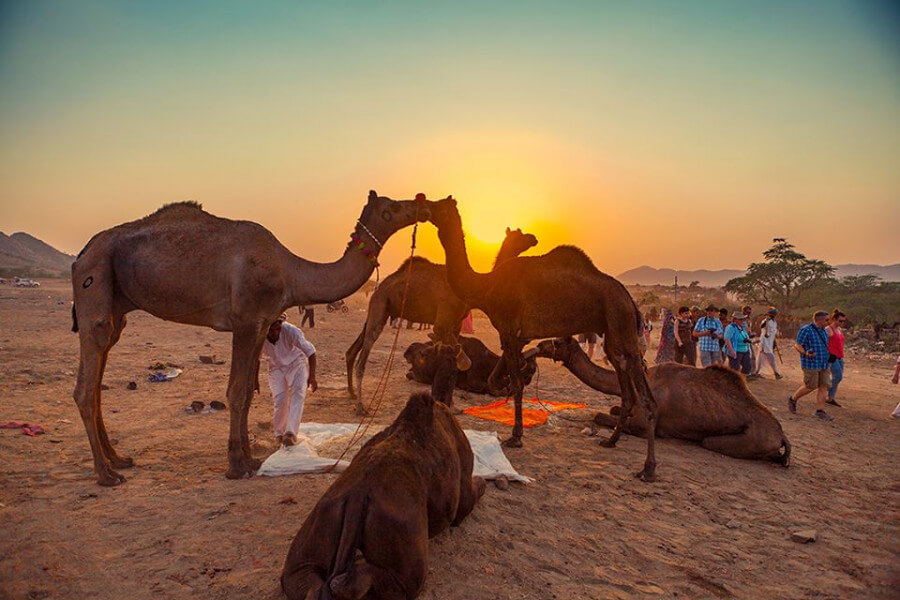 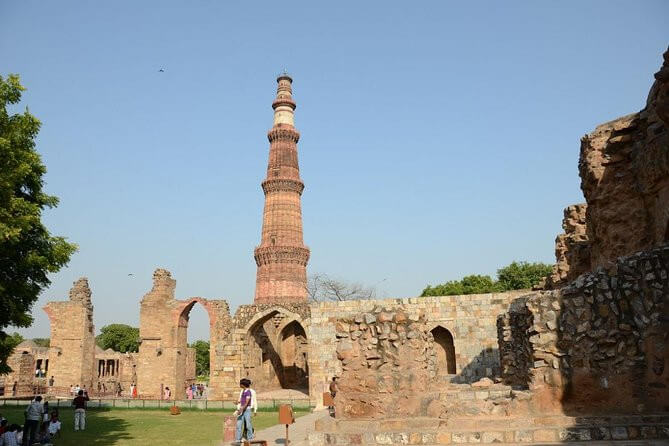 Golden triangle with Heritage of India

RUCHI - YOUR TRAVEL ADVISOR will be happy to be at your disposal at any time to advise, explain or customize the trip plan especially for you.