The Adventure Time is a young company aiming for the high quality of the tours organized.

Not only Minsk has a rich history and scenic attractions, but it's also full of special mood and elusive magic that we can help you feel. You will learn about the most important historical events and hear amusing urban legends.

Arrival to Minsk National Airport, meeting with a guide and transfer to Minsk. Standard check-in at the hotel (after 14:00). Sightseeing tour of Minsk. The National Library building, Victory Square with its 38-meter obelisk and the eternal flame commemorating the heroes of World War II, the Trinity suburb and the Afghanistan War Monument on the Island of Tears, the Upper town, the Catholic and Orthodox Cathedrals, Independence Square with the House of Government, the KGB historical office, the Residence of President, the Ice Hockey Arena and a football stadium etc. Free time in Minsk. Night at the hotel. Read more 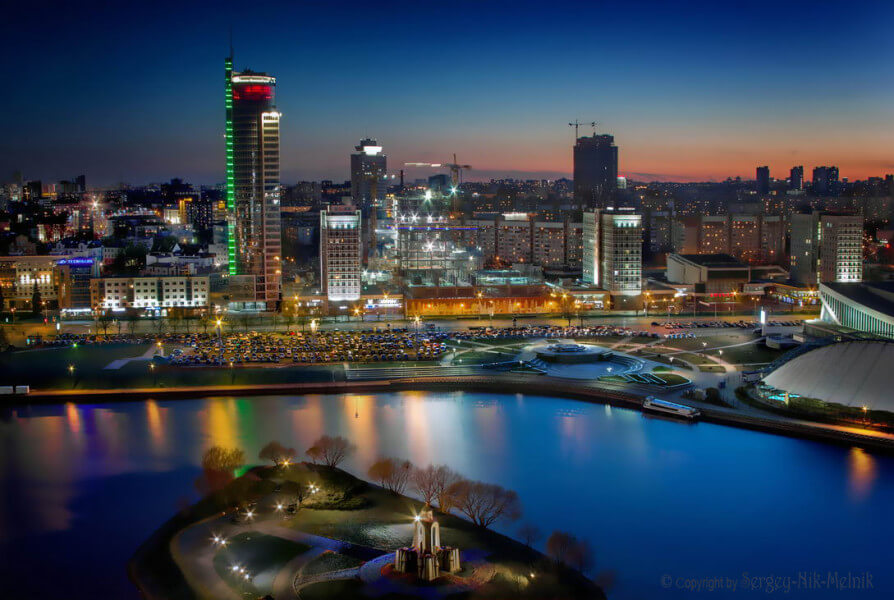 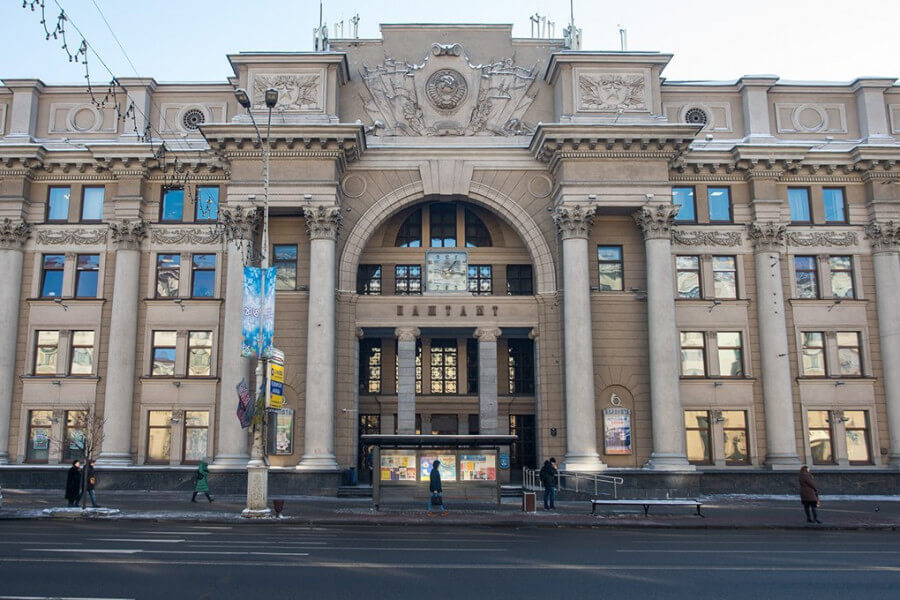 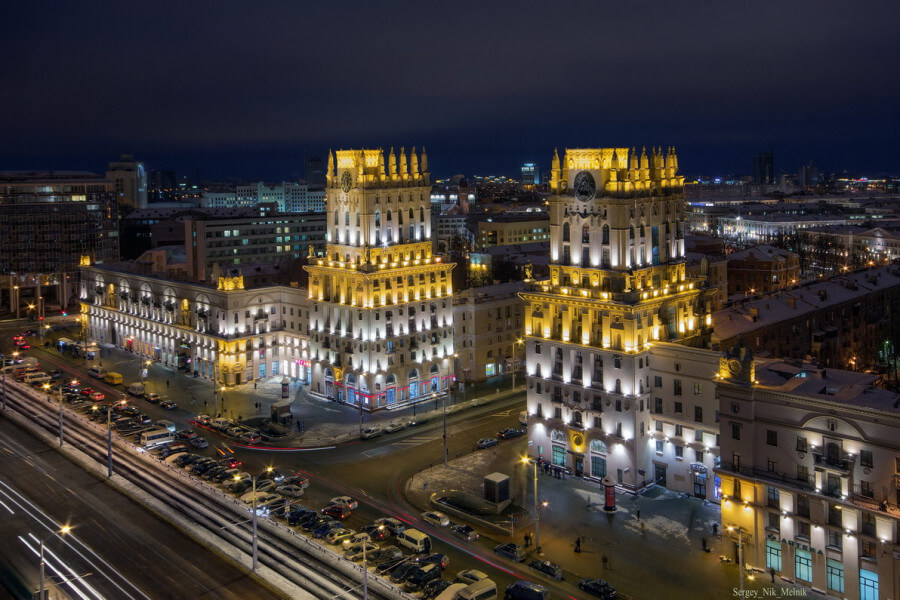 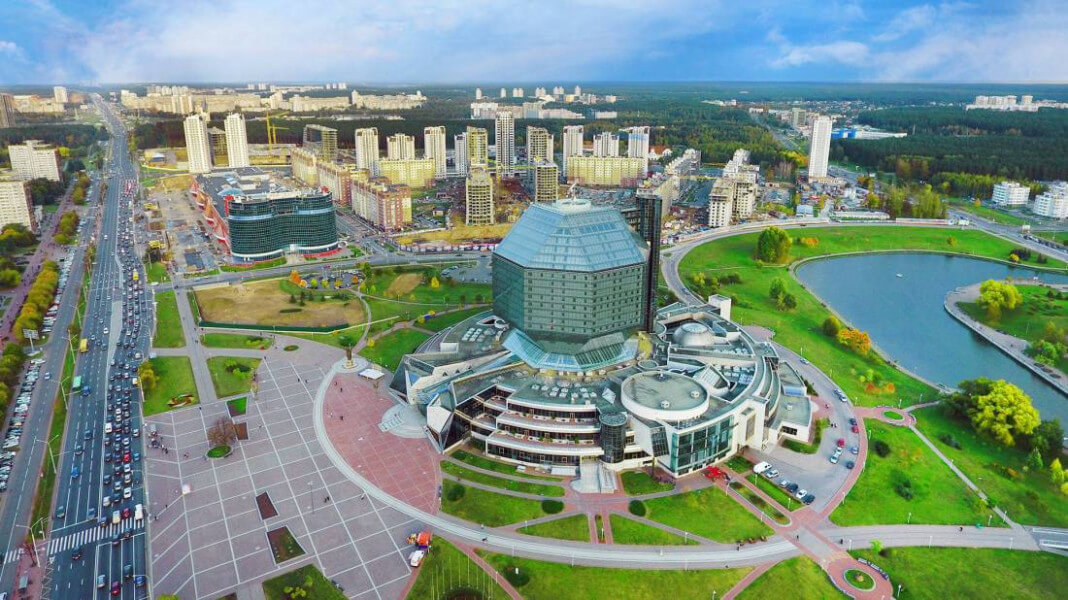 Breakfast. Free day at Minsk. Night at the hotel. 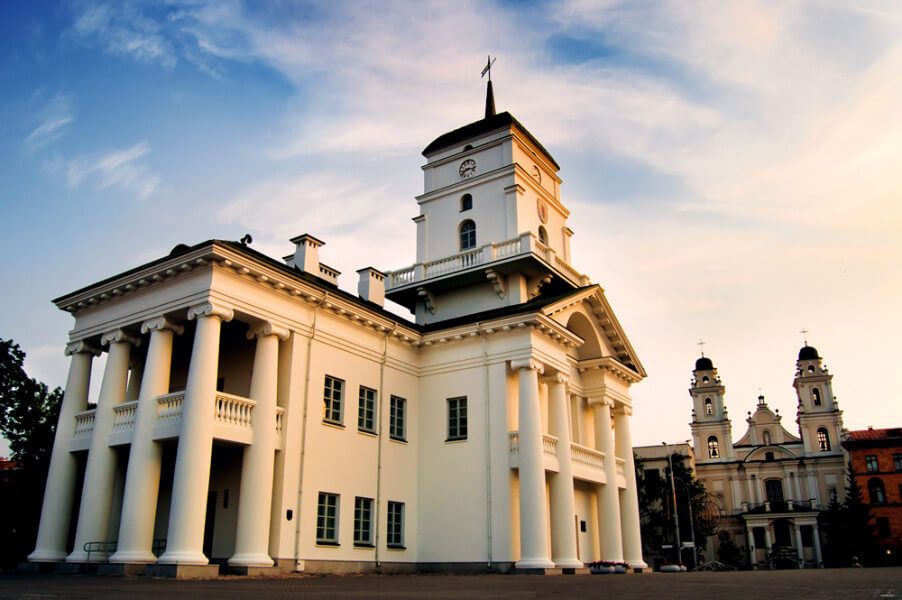 Breakfast. Standard check-out from the hotel (before 12:00). Transfer to Minsk National Airport.

We show Belarus unusual and rich in sites.

The Adventure Time is a young company aiming for the high quality of the tours organized. 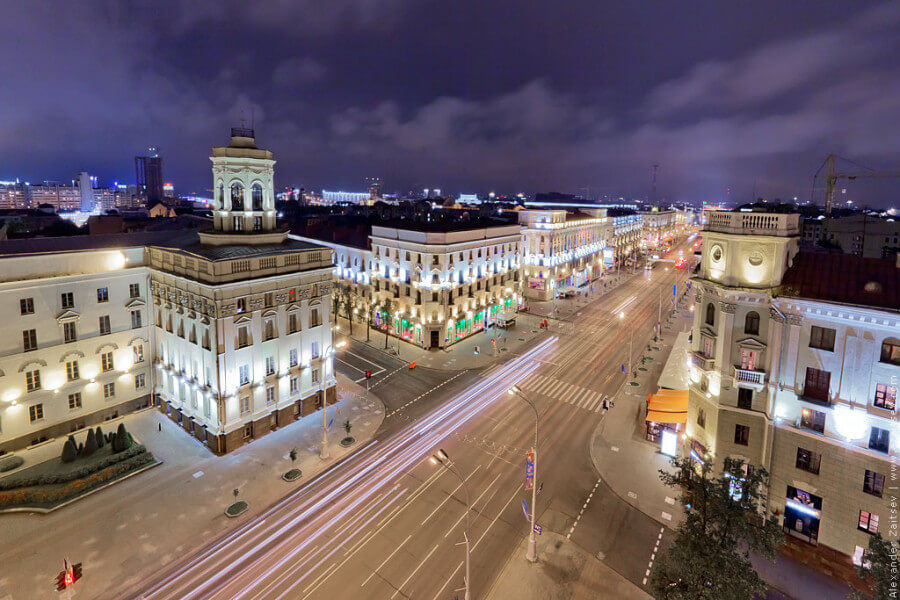 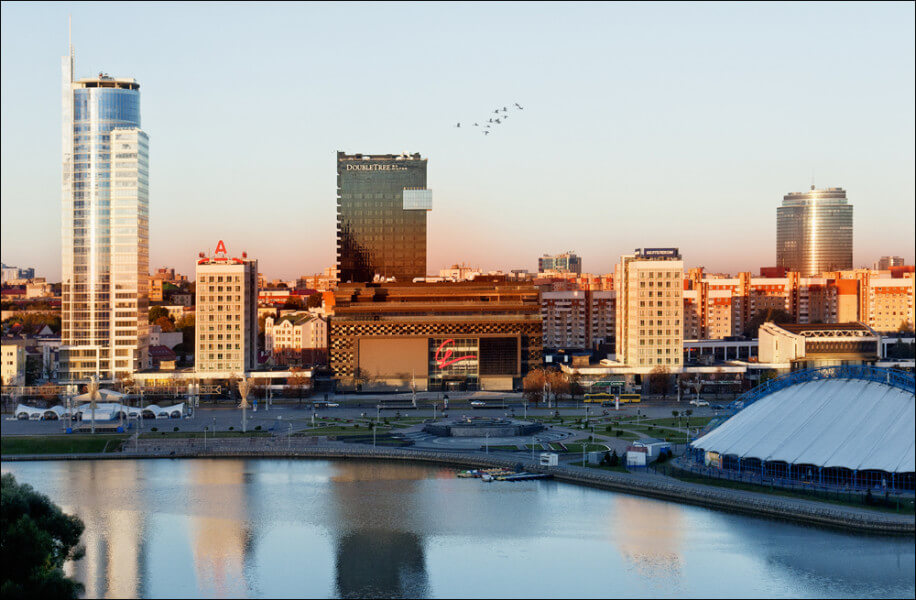 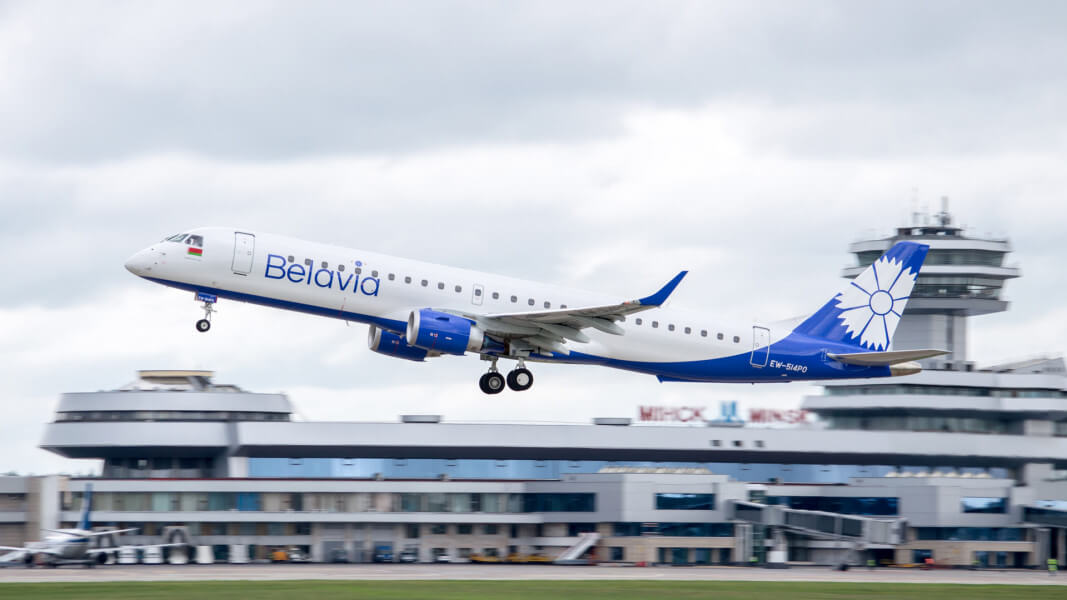 Anna will be happy to be at your disposal at any time to advise, explain or customize the trip plan especially for you.