From Bankgok to Chiang Rai

Overall the tour was good. Hotel accommodations could be improved as we felt isolated in a couple of the hotel areas. There was free time a couple times with nowhere to go as the hotels were not close to anything.

Our local expertise, our own transport vehicles and we are a certified sustainable Travelife Partner

Begin this Thai journey discovering the best of Bangkok, Thailand’s bustling capital city. Then see a different side of this beautiful country as you explore the north of Thailand and discover its main cultural attractions during four magical days, travelling from Chiang Mai to Chiang Rai. This region is overflowing with historic monuments, dreamlike landscapes, gastronomic delights and wonderful wildlife.

After you land in Bangkok International Airport, a tour representative will meet and greet you before transferring you to your hotel. The rest of the day is free for you to start exploring this bustling city at leisure. Perhaps you might like to indulge yourself with a traditional Thai Massage, surprise your taste buds with the amazing local flavours and cap off the day by enjoying the sunset in any of the stylish rooftop bars that have blossomed in the city’s skyscrapers in recent years… the options are limitless. Overnight in Bangkok. Read more

Today’s tour includes three of the most important Buddhist temples in Bangkok. Wat Traimit, also known as the temple of the Golden Buddha, houses a 3-metre-tall statue made from solid gold, weighing 5.5 tonnes. You will then pass through Chinatown on your way to Wat Pho, the temple of the Reclining Buddha and home to the Chedis of the Kings. 46 metres long and 15 metres high, this Buddha is the largest in Bangkok and it illustrates the passing of the Buddha into nirvana. The Grand Palace is one of the most beautiful samples of an ancient Siamese court. It used to be the residence of the Kings of Bangkok (closed during royal ceremonies and during visits of heads of state). Here you will see palaces which were used for different occasions: the Funeral Palace, the Reception Palace, the Throne Hall, the Coronation Hall, the Royal Guest House, and Wat Phra Keo, the beautiful Emerald Buddha Temple. To round off the tour, call in at a local lapidary factory and showroom where you will be able to get locally made jewellery, handicrafts and silk at competitive prices. Overnight in Bangkok on selected board basis. Read more

Discover the world’s most famous floating market: Damnoen Saduak. On the way to the floating market, visit a Coconut Sugar Farm and look around the farmhouse to see how they process the coconut sugar. You can also taste a few things prepared freshly there. Head out to the floating market by long-tailed boat, sightseeing along the canal. Experience the colourful market and watch the merchants as they paddle along the congested canals in sturdy canoes laden with fresh fruits and vegetables to sell to shoppers on the river bank. On the way to our next stop, see the natural monkeys in the Conservation Mangrove Centre, which we will drive through. Arrive to Don Hoi Lot and lunch is served at a seafood restaurant. Continue to Maeklong Railway Market, or ‘Talad Rom Hoop’ in Thai. Upon arrival, the guide will introduce you to the history of the area. See the action that takes place for several minutes before the train is due to pass through the market. The process happens so quickly it will amaze you. Overnight in Bangkok on selected board options. Lunch included on all board options. Read more

Breakfast at the hotel is followed by a transfer to the airport. Once you land in Chiang Mai, you’re transferred to your hotel in time for a pick-up at 13:30 in central Chiang Mai to embark on a guided tour of the old town and main temples. Visit the historical Wat Suan Dok and admire its 48-metre-high Sri Lankan-style chedi, which overlooks the Royal Cemetery. Continue to Wat Phra Sing in the old town and appreciate the beauty of this large complex comprising more than 60 buildings before visiting the 14th-century Wat Chedi Luang in the very heart of the old city. This ancient temple has a more rustic appearance and has been restored after decades of decay. Discover, too, the nearby Wat Chet Yot and Wat Chiang Man. Due to its age, the Chet Yot temple betrays some signs of ruin while the Chiang Man temple is renowned for its numerous elephant sculptures. Overnight in Chiang Mai on selected board option. Read more

Breakfast at the hotel is followed by a visit to Wat Phra That Doi Suthep, where you’ll enjoy some magnificent panoramic views of the city. The temple is reached by climbing a 309-step naga staircase or via cable car (included). If the views are stunning, the temple itself is even better and boasts a number of dazzling structures. Continue to the bustling Wararot Market, a historical landmark renowned for the variety and quality of its produce, before visiting the fragrant flower market. In the evening, enjoy a khantoke dinner, a traditional northern Thai feast combined with a selection of traditional cultural performances inspired by the Lanna kingdom, which dominated northern Thailand for almost five centuries. Overnight in Chiang Mai on selected board option. Read more

After breakfast at the hotel head into the jungle to become acquainted with Thailand’s national animal during a visit to the Thai Elephant Care Centre. This centre was established to provide care for elderly elephants retired from logging and camps. Appreciate these gentle giants, learn more about their nature, their individual traits, their lifestyles, their talents and their charms. Depending on when we arrive, you might even get to see them play during their bath-time. After lunch, continue by road via Doi Saket with a stop at Wat Rong Khun, nicknamed the ‘White Temple’, a dazzling temple built in the 1990s. Its ornate all-white exterior with embedded pieces of mirror gives it a resplendent appearance, making it one of the most beautiful temples in Thailand. Continue to Chiang Rai, arriving in the afternoon and transferring to your accommodation. Overnight in Chiang Rai on selected board option Read more

Check out after breakfast at the hotel and visit Chiang Sean for a panoramic view of the Golden Triangle where Laos, Myanmar and Thailand meet and where the mighty River Mekong flows through. Hop onto a boat and take a trip around the Golden Triangle on a boat ride lasting around 30 minutes. After, enjoy lunch at the Imperial Golden Triangle Resort before being dropped off at Chiang Rai Airport Breakfast and lunch included. Read more

Amazing short trip to know one corner of THailand. The guide was outstanding and we were travelling in a small multy nationality tour ( great great experience) , I booked as well the 3 days city break in Bangkok with DS , all the pick ups and transfers were perfect ¡¡¡ Thanks

Overall the tour was good. Hotel accommodations could be improved as we felt isolated in a couple of the hotel areas. There was free time a couple times with nowhere to go as the hotels were not close to anything.

We had fun and learned a lot about the country. The guide Charlie was very knowledgeable. Vehicle was comfortable and had wifi built it. Driving times were not too long and we stopped for breaks as needed. Hotels and the food provided were also very good. 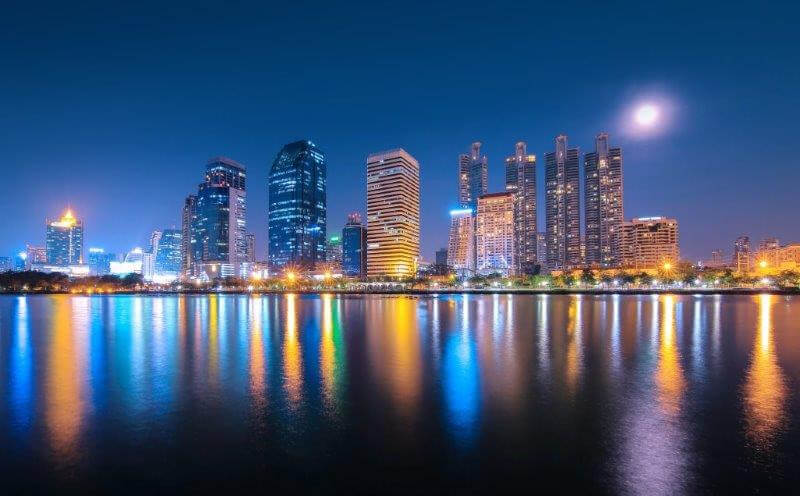 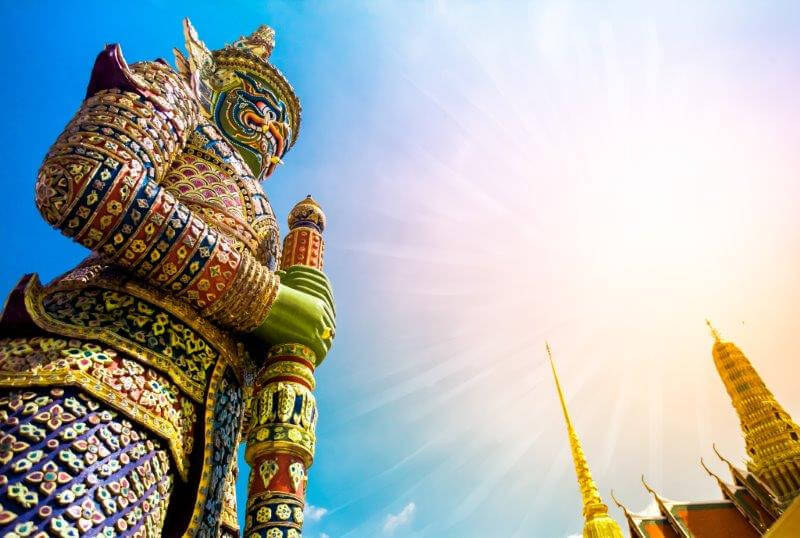 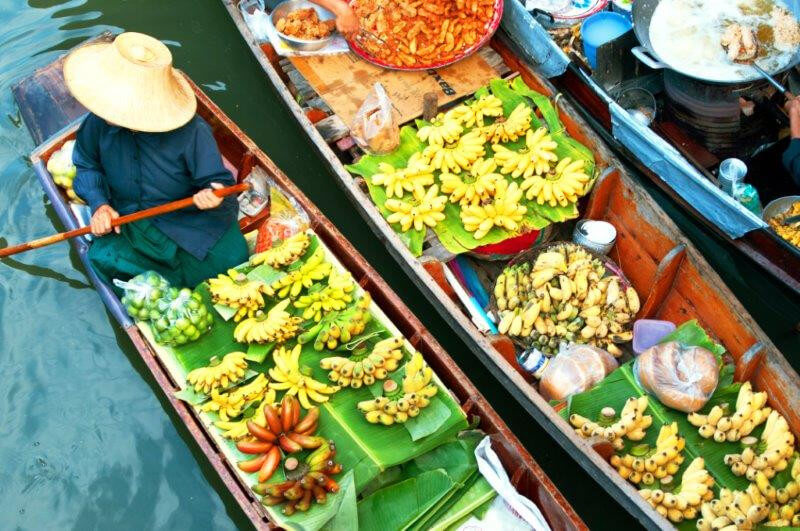 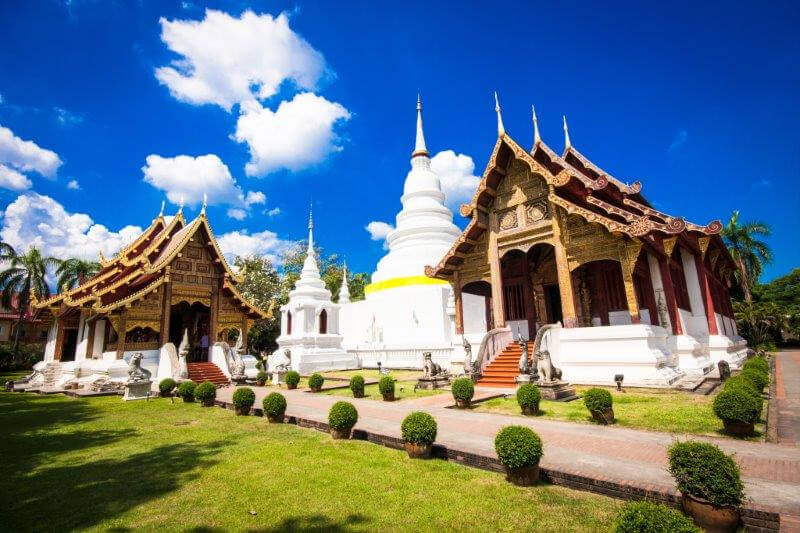 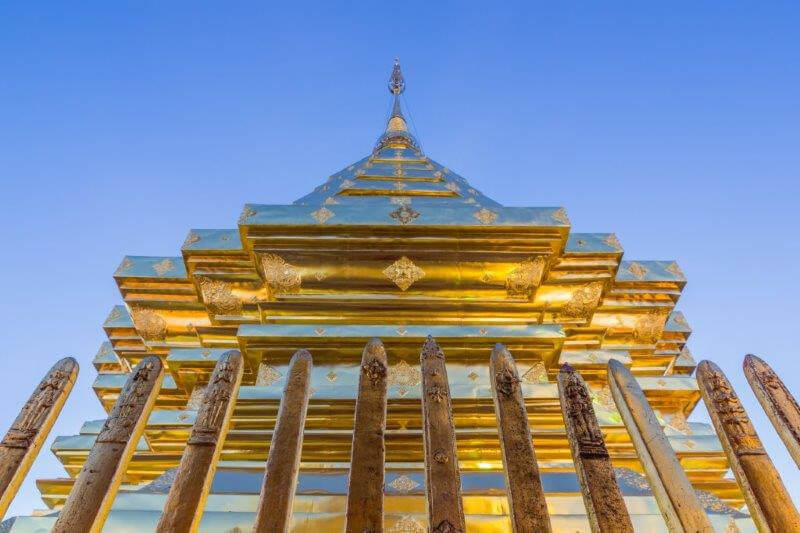 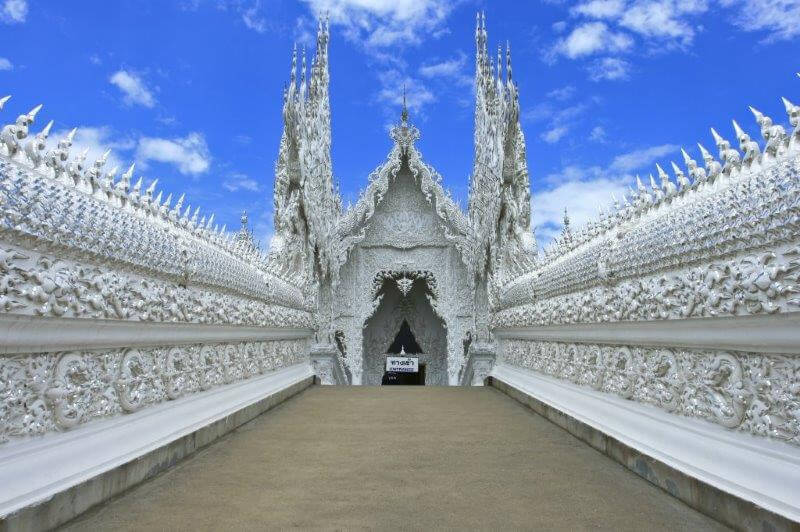 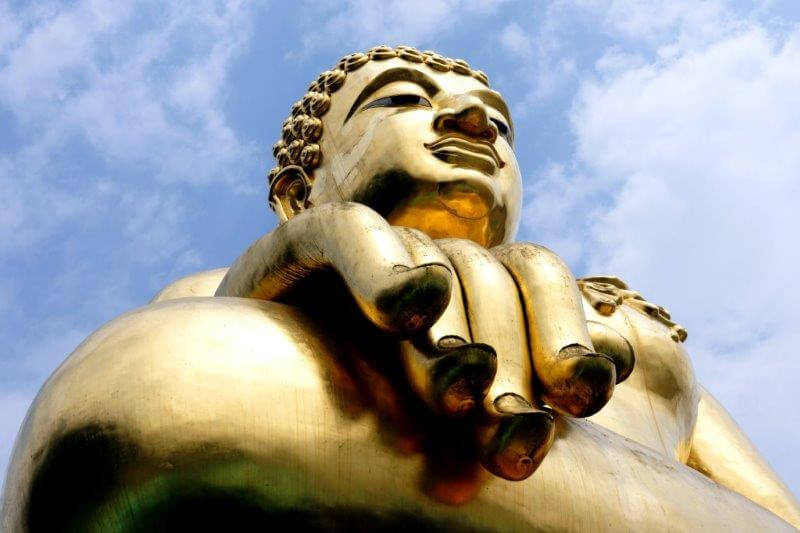 North Isaan and the Mekong

Duangkamol Chuacharoen will be happy to be at your disposal at any time to advise, explain or customize the trip plan especially for you.