Along the river, exploring the Brazil wonders

Terra Brazil is a local travel agency based in Rio de Janeiro.

Explore the Amazon going through is canals in a private cruise. What a better way to discover the rainforest than in a luxury amazon boat? Escape on the most beautiful avenues of the Amazon enjoying an unique experience on board.

Welcome to Manaus, the main Amazonian city of Brazil! Your driver will come to pick you up at the airport to bring you to your hotel.

Your English-speaking guide will pick you up at the hotel for a half-day city tour. The Amazon State capital could be a common city if it wasn’t situated in the heart of the rainforest: its air is saturated with humidity and the huge Rio Negro (river) is impressive wheather it is seen from the Ponta Negra beach or from the floating harbor. A few kilometers ahead, the Rio Negro joins the Rio Solimões to form the Amazon River, before it becomes one with the Atlantic Ocean. The first stop will be the Amazon Theatre (closed on Mondays), on the ceiling of which you will see the Eiffel Tower viewed from the ground. Then, you will reach the floating harbor designed by English engineers at the beginning of the XXth century: a real technological achievement at the time. Finally, the guide will bring you to the market, where you could be tempted to go back by yourself in the morning, to witness the dockers discharging fruits, vegetables and especially huge fishes. Return to the hotel after the city tour. Read more

You will embark for the first time on the Amazon Eco Boat – a.k.a. Mamie Denise – and meet its lovely crew. The first excursion will be the famous Meeting of Waters. On the way, you will see the floating market, houses on stilts and the impressive Rio Negro Bridge. Regional Lunch on board. In the afternoon, the boat will anchor at the Lake Janauari Ecological Park. You will reach the lake (from July to January depending on the river water levels) by crossing a wooden footbridge over the submerged forest, and probably have the chance to observe monkeys, caimans and birds, as well as giant trees and water lilies. Sunset and dinner on board. Anchorage and night on the Mamie Denise Read more

The first excursion of the day will be either a meeting with the legendary pink river dolphins or piranha fishing (depending on your preference). Then, you will visit the Amazonian community of Acajatuba, on the river shore. At night, you will spot the caimans thank to a lantern which light is reflected by their eyes. Night on the Rio Negro river on the Mamie Denise Read more

On the third day, you will have time to enjoy river baths and fish if you wish. The first stop will be made at the Jaraqui community, you will visit with your guide. In the afternoon, you will go for a pedagogical easy hiking in the jungle (1h30). Your guide will show you tropical medicinal plants. You will then navigate deeper into the Anavilhanas river archipelago (one of the biggest in the world). Anchorage in one of the most beautiful scenario of the natural reserve. Night on the Mamie Denise Read more

Journey back to Manaus. Depending on your flight, you can either go straight to Manaus or make a few stops and arrive around 18h30.

2 travel designers & experts at your disposal

Terra Brazil is a local travel agency based in Rio de Janeiro. 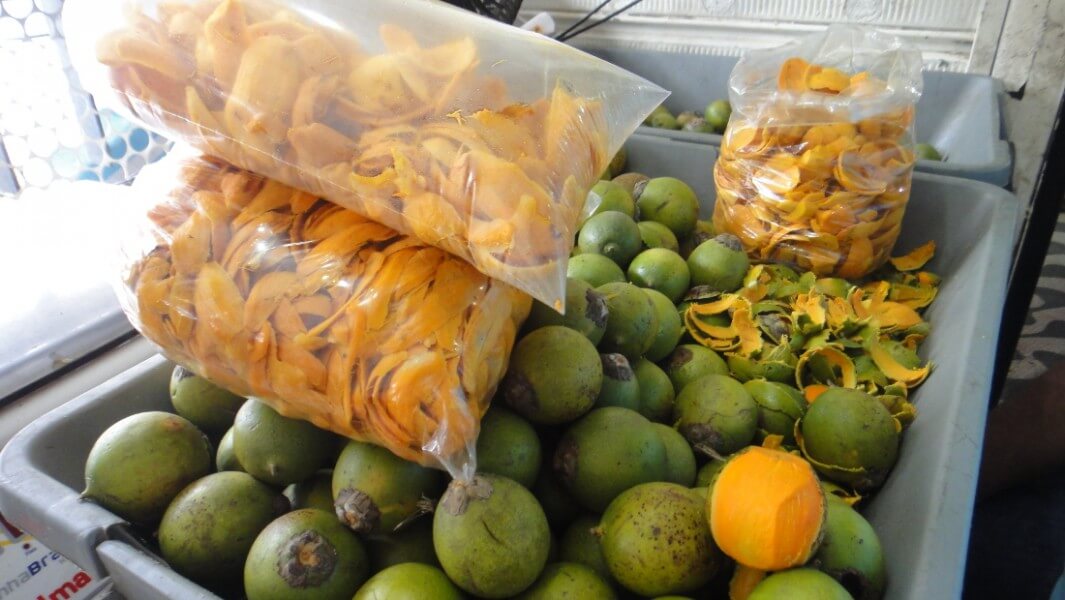 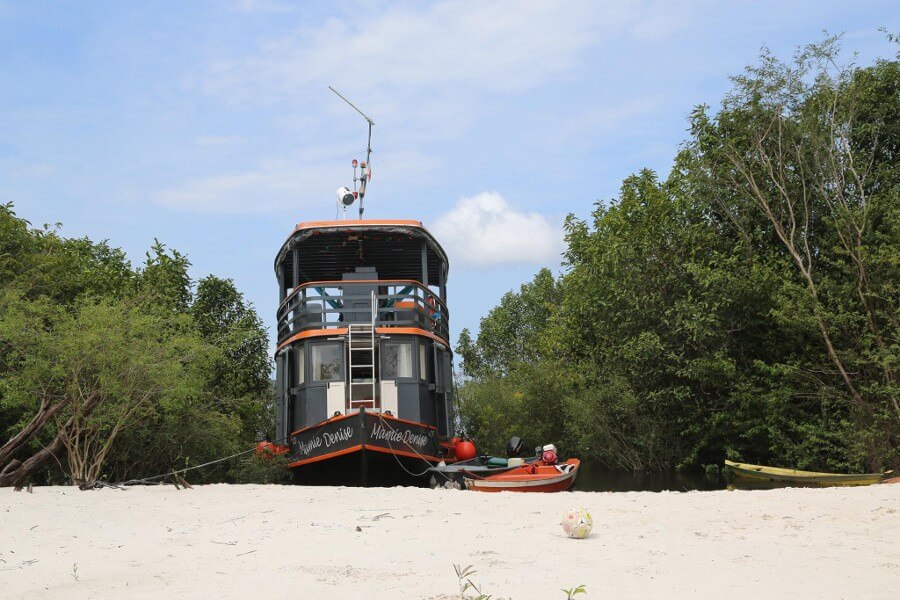 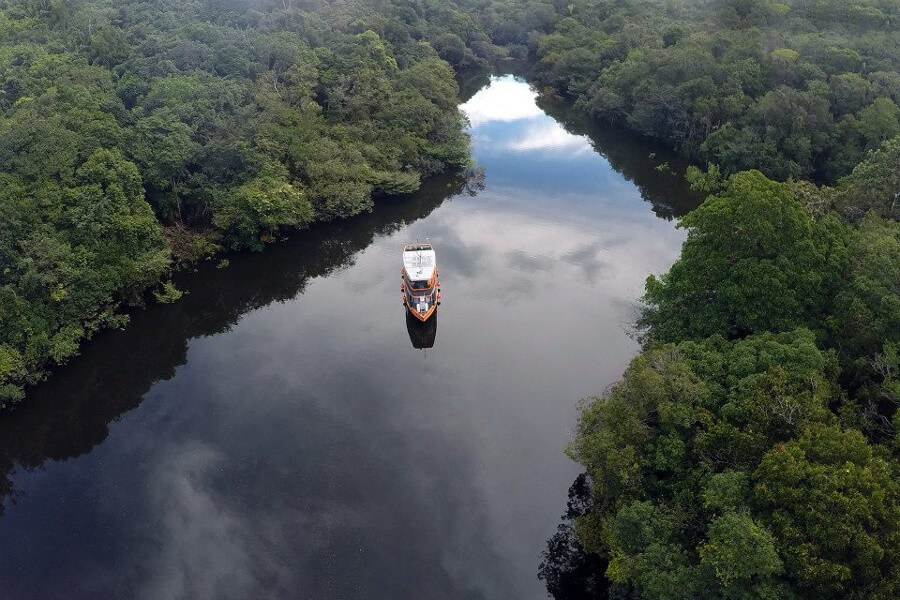 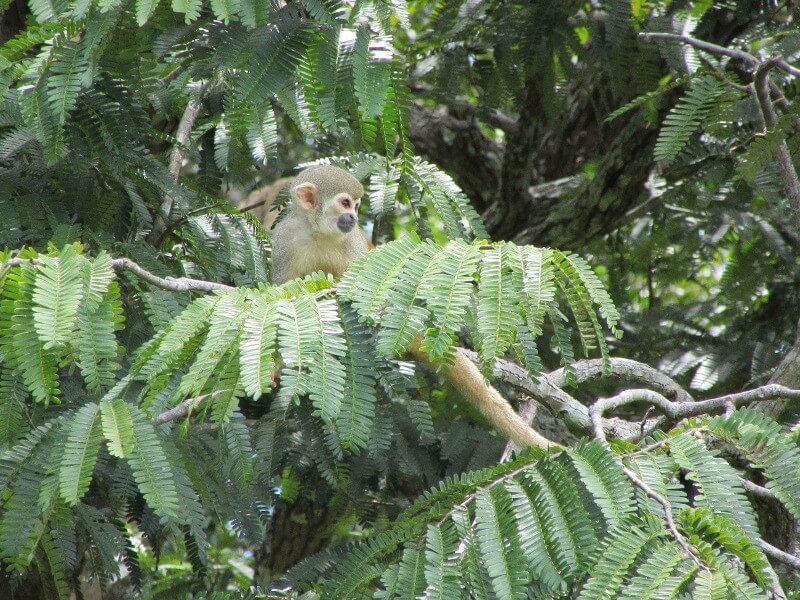 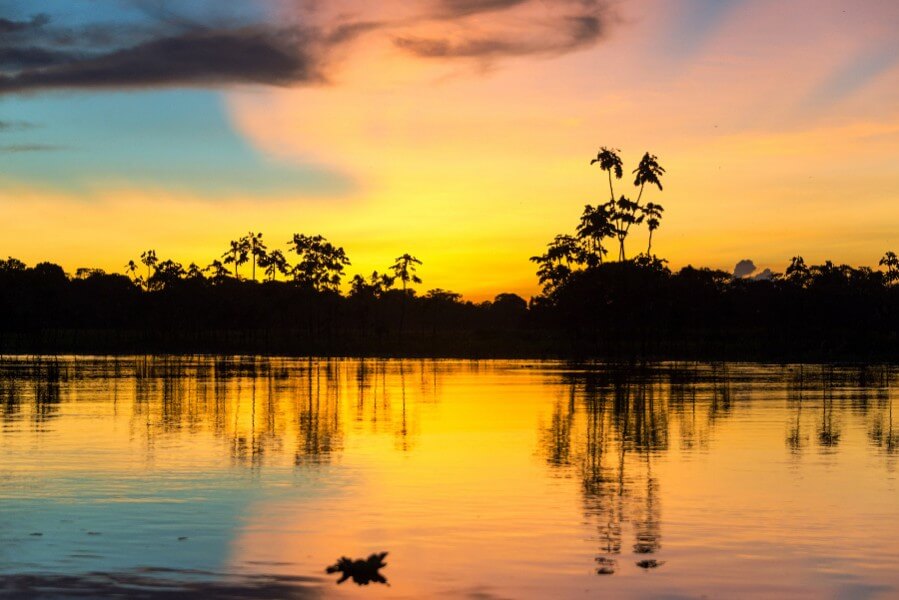 Ryan BUCKLEY will be happy to be at your disposal at any time to advise, explain or customize the trip plan especially for you.