Celebrate the spirit of faith and Nature

I'm now back in canada after a more than 3 weeks of a much enjoyable trip in south india. I wanted to thank you very sincerely for your very good and truly efficient organization which has definitely contributed to the perfect smoothness of this trip. Everything was perfect: a very efficiently planned...

We are a travel company with a different perspective. We believe in creating opportunities !!

Tours in North India offer a number of delights to travelers seeking to discover the history and culture of India. The tour besides taking you to some of the finest temples also takes you on a wildlife safari in some of the national parks of India. The bustling cities and wildlife areas filled-to-the-brim with incredible game viewing opportunities. This 13-day India tour is perfect for those wanting to sample some of the country’s finest culture.

Arrival at Delhi Airport, Meet & assistance on arrival by our Representative, Transfer to your pre booked hotel in Delhi. Check in at hotel and unwind..

Start with a sightseeing tour of Old Delhi visiting the extensive Red Fort, the Jama Masjid Mosque, India’s largest and renowned as the most elegant mosque in India. Take a rickshaw ride and visit the old winding lanes of Chandni Chowk market. Also visit the spice market- Khari Baoli. Next visit the atmospheric Raj Ghat where Mahatma Gandhi was cremated. In the afternoon, we take in the sights of New Delhi including the India Gate, a war memorial commemorating the Indian soldiers killed in the World War II. We also drive past the magnificent Presidential Palace and Government buildings.visit Humayun’s Tomb with its several tombs of past Mughal Emperors and Qutub Minar, India’s tallest stone tower made of red sandstone and considered an architectural marvel of the 13th century. Overnight in Delhi Read more

This Morning depart to airport to Connect your flight to Khajuraho , Khajuraho was the capital of the Chandela dynasty. The Chandela Kings claimed descent from the moon. On arrival check in to hotel . we visit the temple complex of east and west block to see the most beautiful temples in India. The temples of Khajuraho are among the finest examples of temple craftsmanship in the whole of India. Most famous among them is the Laxmana Temple, which is dedicated to god Vishnu. The presence of erotic sculptures in the Temples at Khajuraho is one of the expressions among others of the celebration of all human activities displaying different aspects of Hinduism. Among all the temples, Kandariya Mahadeo and Chausatha Yogini temples are world renowned for their exquisite sculptures. Overnight in Khajuraho Read more

Morning visit The Western group of temples includes the Matangesvara Temple, the only temple in Khajuraho where the daily rituals still takes place and the Chausath Yogini Temple, the temple which is in ruins now and is believed to be the oldest temple in Khajuraho. Later in the afternoon, start your drive to Bandhavgarh, the first National Park. The Park is extremely popular because of it’s high density of Tiger population, being a relatively smaller park. There is also a lovely fort in the middle of the park, which doubles its charm. Read more

OVER NIGHT TRAIN TO AGRA

Early evening, drive to Umaria(35 kms/ 45 minutes), the nearest station for Bandhavgarh, to board your overnight train for Agra(Utkal Express--2050/ 1045 hrs--next day), the next destination on your trip.. Overnight on boarded train

You will be met at Agra Railway Station and transferred to hotel and assisted with check in formalities. Afternoon proceed to visit Agra Fort, this massive building inside reflecting an interesting synthesis of Hindu and Central Asian architectural style built by Emperor Akbar and visit sunset of Taj Mahal (Taj Mahal Closed on Fridays), perhaps the most photographed monument in the world, may you heard about the Taj Mahal and once you see so many picture of building your expectations are real high and this is the enigma about the Taj Mahal. Taj Mahal glory and beauty of building surpasses beyond all human imaginations Read more

Get ready in the morning and hit the road to Ranthambore National Park, the popular national park of North India renowned for the population of its tigers and Ranthambore Fort. Enroute we make a stop and visit Fatehpur Sikri, which was once an imperial capital frozen in time, constructed by Akbar the Great in the 16th century. This wonderful city constructed by red sand stones was abandoned as abruptly as it had been built. It has been generally stated that it was due to failing in the water supply. On reaching, check in at your wildlife resort and relax. In the afternoon OPTIONAL to proceed for the wildlife safari.Ranthambore National Park is the former hunting grounds of the maharajas. Other than tigers, you have fair chances of spotting leopard, wild boar, nilgai, hyena, sloth bear, chital and sambar, among several others. stay overnight. Read more

Today proceed for the wildlife safari. Ranthambore National Park is the former hunting grounds of the maharajas. Other than tigers, you have fair chances of spotting leopard, wild boar, nilgai, hyena, sloth bear, chital and sambar, among several others.

Today after having breakfast we drive to Jaipur, popularly known as Pink City, the flamboyant & colourful capital of Rajasthan. With its rich & colourful past, resplendent with tales of valour & bravery, it is now one of the most important heritage cities in India. Enroute we make a stop and visit Fatehpur Sikri, which was once an imperial capital frozen in time, constructed by Akbar the Great in the 16th century. This wonderful city constructed by red sand stones was abandoned as abruptly as it had been built. It has been generally stated that it was due to failing in the water supply. Continue your drive to Jaipur and check in . Overnight in Jaipur Read more

Start early excursion to Amber fort, on the way to the fort don’t forget to take photographs of the beautiful Pink Palace called The Wind Palace. In the morning, sunlight on the palace seems like a flower in its full bloom. Continue to Amber Fort. Optional You can enjoy the elephant ride ascent to the fort. From the roof top of the fort you will marvel at the unforgettable views of the ancient capital of Royal Family of Jaipur. Bring your camera; it is a must! The fort is surrounded by the Aravalli Mountain Ranges and the great wall of Amber. The Mirror Palace, Persian Gardens, The Turkish Baths, Diwan-e-aam, Ganesh-Pole are the finest example of the Indo-Islamic architecture. After lunch proceed to visit the City Palace, the royal residence of Jaipur. Chandra mahal (the moon palace), Mubarak mahal (the welcome palace) and the Palace Museum are some interesting parts of the City Palace. Next to the City Palace is JantarMantar a scientific observatory built by astrologer King Maharaja Sawai Jai Singh II in 1728 AD. Singh measured time by the course of the sun’s shadow and charted the annual progress through the zodiac. The various instruments in the observatory help you to learn the scientific part of astrology. Overnight in Jaipur Read more

After a relaxing breakfast at the hotel, You will then start your drive to Delhi.. Check in to the hotel. Evening visit Akshardham Temple is a marvel of architecture that is unfolding the cultural legacy of 10,000 years. The construction of this grand structure took around 5 laborious year . Overnight in Delhi Read more

After breakfast it's time for farewells to your Driver and a wistful wave goodbye to India. You will dropped at Delhi airport to connect your onward flight...

I'm now back in canada after a more than 3 weeks of a much enjoyable trip in south india. I wanted to thank you very sincerely for your very good and truly efficient organization which has definitely contributed to the perfect smoothness of this trip. Everything was perfect: a very efficiently planned schedule, an itinerary perfectly adapted to what I wanted to see... Read more

We would like to thank you and everyone involved for organising our recent tour to India. Our driver Saravanan was marvellous. His driving skills were meticulous and he was interesting companionship. We found the tour to be a perfect pace for us and the upgrade to the Innova the right choice. The guides all provided very comprehensive and interesting commentaries together with some humour thrown in.. Read more

Thank you so much for introducing me to India. It has been a wonderful experience in so many ways – the countryside, the temples, the food, the company of like-minded travellers. Your care and spirituality allowed me to open up to it all.

We are a travel company with a different perspective. We believe in creating opportunities !! 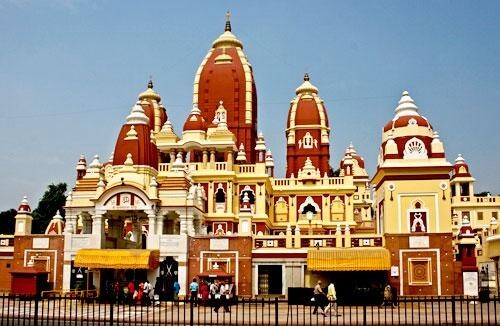 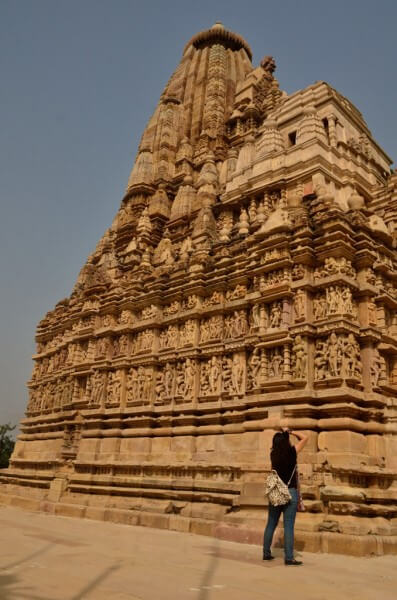 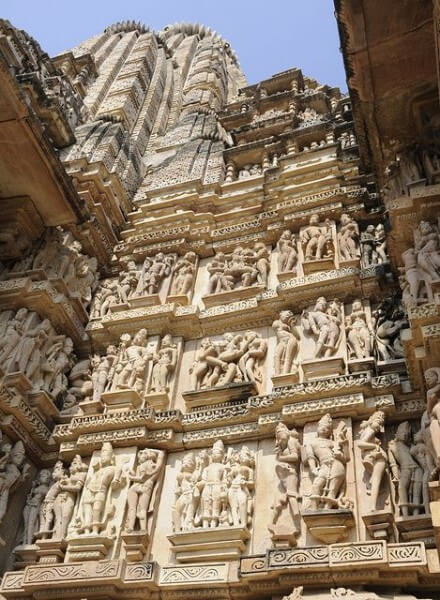 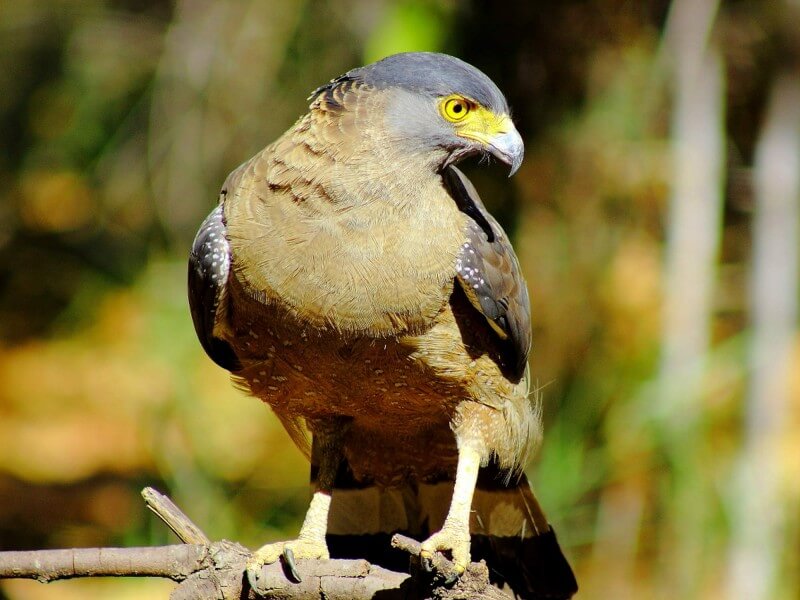 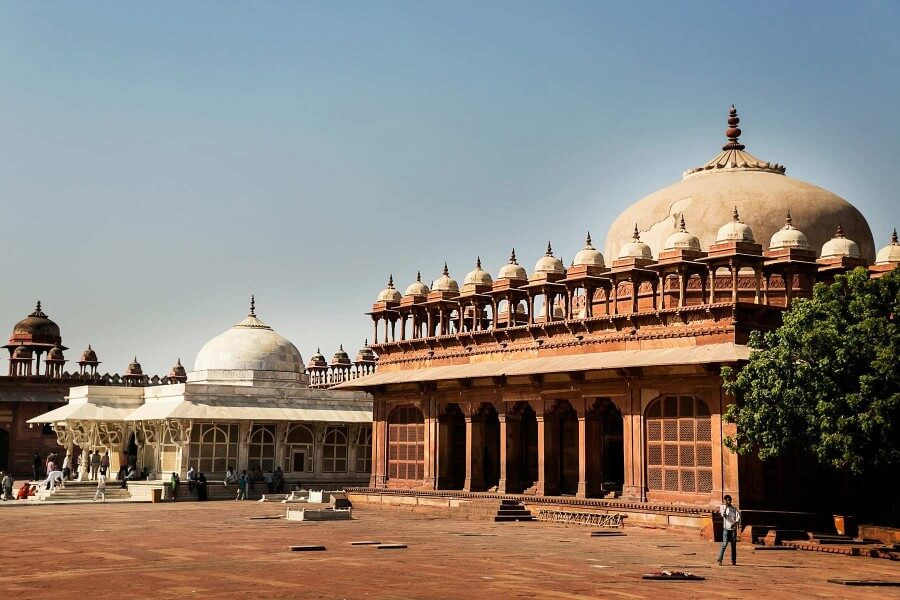 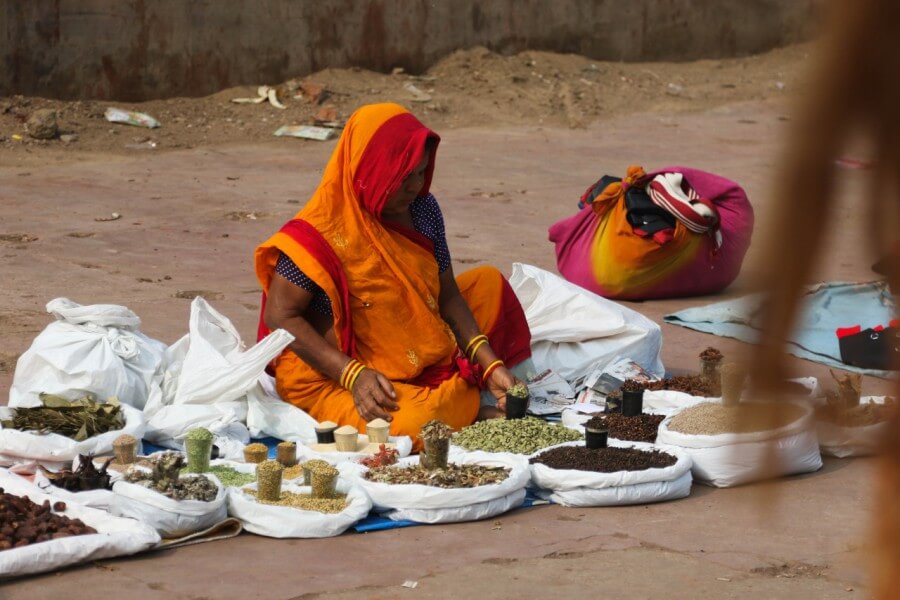 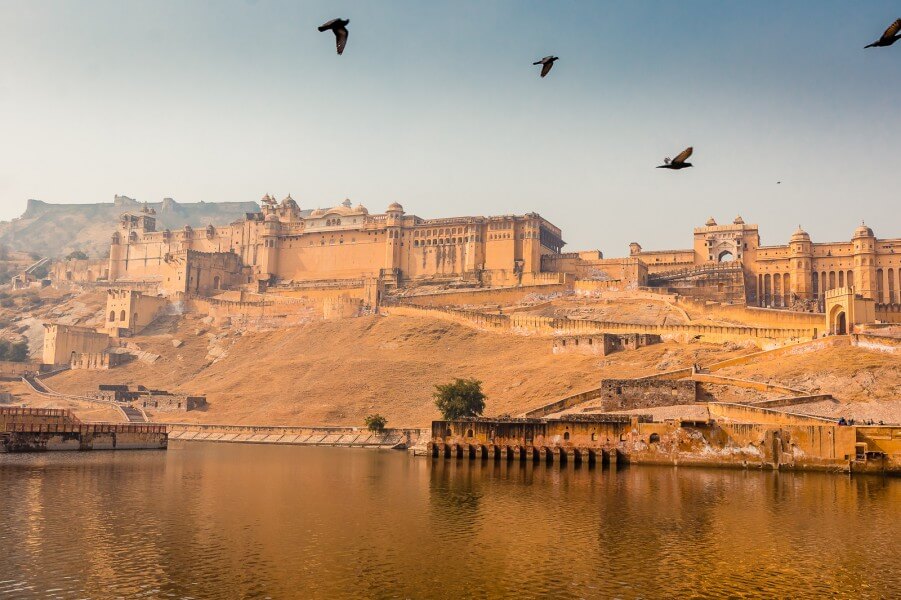 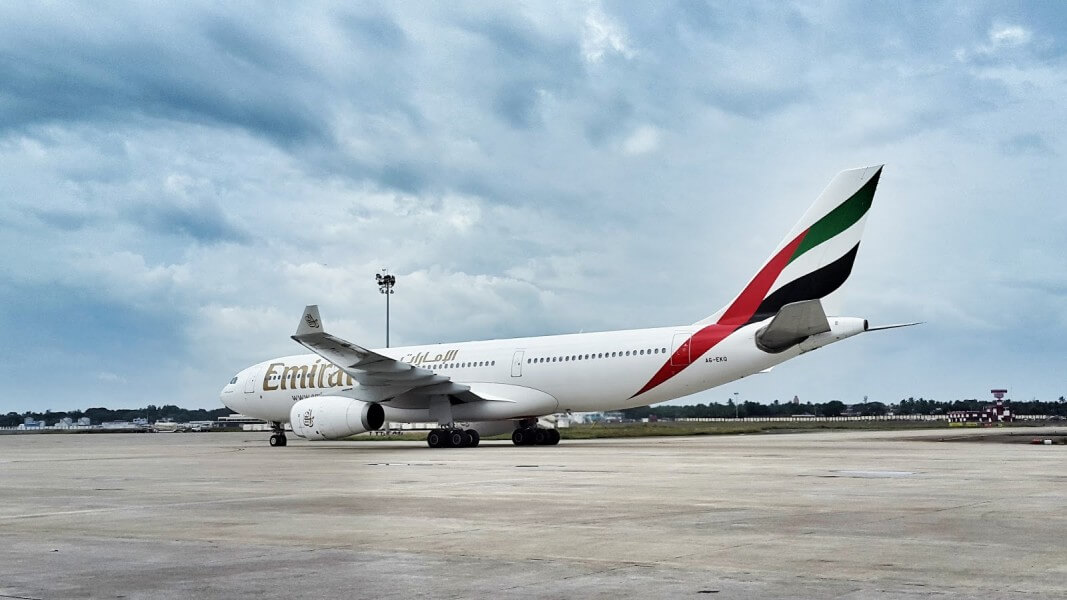 C Bharathi will be happy to be at your disposal at any time to advise, explain or customize the trip plan especially for you.