Seven Wonders Safari was amazing. We worked with Evelyn for several months as we tweaked our vacation plans. She was generous with her time and was very responsive to our changing requests and questions. She made the entire planning and booking process very easy, smooth and stress free. The accommodations...

Unique Game drive in Tanzania, we will take you to the same parks but we will show you unique places

The itinerary takes you to two famous wildlife areas in the north with great chance of seeing the big five. Begin in Manyara and experience thrill of the overwhelming diversity of habitat and spot lions on trees before going to the Ngorongoro crater for a day of game viewing and a chance to see the endangered rhino. Serengeti awaits with thousands of wildebeest on the bank of Mara River waiting to cross to the other side for better grazing simple awe- inspiring spectacle. Finish your safari adventure with a stay at the beach of Ras kutani.

After a long flight from home, today you will only be transferred to Planet Lodge in Arusha for Dinner and overnight. (This highly depends on your time of arrival)

After breakfast drive to Lake Manyara national park for game viewing, the park is a scenic hidden and the contrasting habitats is something to look at, underground water forest, rift valley escarpment, acacia woodland and the lake, sightings may include baboon, giraffe, buffalo, elephant and amazing birds sighting. Dinner and overnight at Rhino Lodge Read more 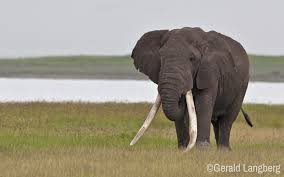 After an early breakfast descend down to the crater flour for your game viewing. The area has the largest permanent concentration of big mammals on earth, explore the crater habitats from the forest to the grassy plains, seasonal water pools, swamps and Riverine for its best known sightings of lion, rhino, hyena, jackals, elephant, buffalo and water birds. After lunch on wards to Serengeti. Dinner and overnight Katikati camp. Read more 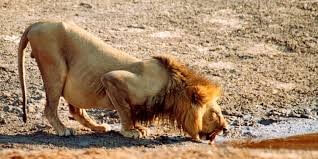 Early morning game drive in the Seronera valley known as the best place to see lions in the continent, great sighting of cheetah and leopard as well, the habitats here is a contrasting between plains, kopjes and riverine dotted with acacia trees. Back to the camp for lunch then onwards to north Serengeti Dinner and overnight Savannah camp. Read more 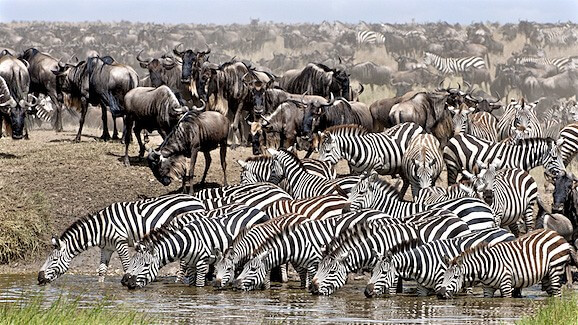 The next two days will be spend unfolding the an expected secrets of the north and the wildebeest crossing the might Mara river and crocodiles trying to take them, The habitat is characterized by some rolling hills, kopjes, plains and riverine, but with the migration around it offers one of the best game viewings for, lion, cheetah, leopard, other sighting might include rhino, hippo, rock hyrax, giraffe and reed bucks. Dinner and overnight Savannah camp. Read more

Morning at leisure and transferred to the airport for your international plane depending on the time of your flight.

Seven Wonders Safari was amazing. We worked with Evelyn for several months as we tweaked our vacation plans. She was generous with her time and was very responsive to our changing requests and questions. She made the entire planning and booking process very easy, smooth and stress free. The accommodations were really nice that she set up and we loved the trip tremendously. Our guide for the trip was really amazing too, which is important when you are spending so much time together. His knowledge of all the animals, birds, local culture and African history really made the trip a learning vacation. We were a little sad when we left Evelyn at the end of our trip as we had all become close friends. We look forward to working with them again and seeing them in the future. Read more

Words cannot express how impressed I am with Seven Wonders. Evelyn was the most responsive and reasonable operator I encountered. Both the Masai Mara and Serengeti were breathtaking. Our accommadations were luxury tents which were very suitable for us and our vision of what we wanted during this safari. Our guides were knowledgable and very informative. We saw the BIG 5! Our guides would communicate constantly with other guides in the park over a radio and they knew the parks very well. We cannot thank you enough for an adventure of a lifetime! We saw all different types of animals and we also were able to see the great migration as well as the calving season with thousands of zebra and wildebeests. We saw lions, cubs, african elephants, hippos, crocodiles, cheetah, leopards, rhino, flamingos, water buffalo and many more! It was an amazing experience! Read more

Amazing Safari for good price - The equipment was basic but very good price/quality ratio. The food and the service were great! Very nice staff! The staff was very helpful and willing to give us a great experience! Overall very good company for low budget basic safari!

Unique Game drive in Tanzania, we will take you to the same parks but we will show you unique places 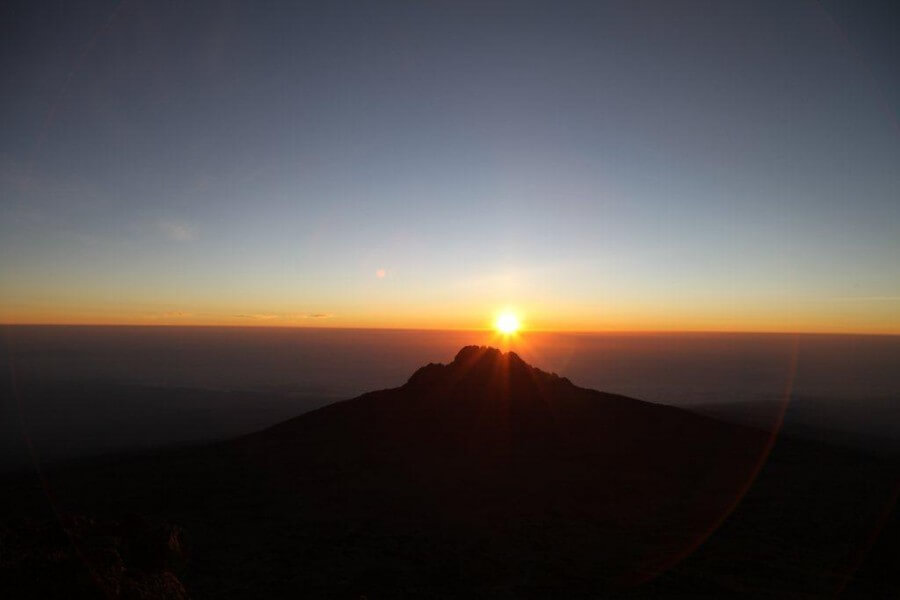 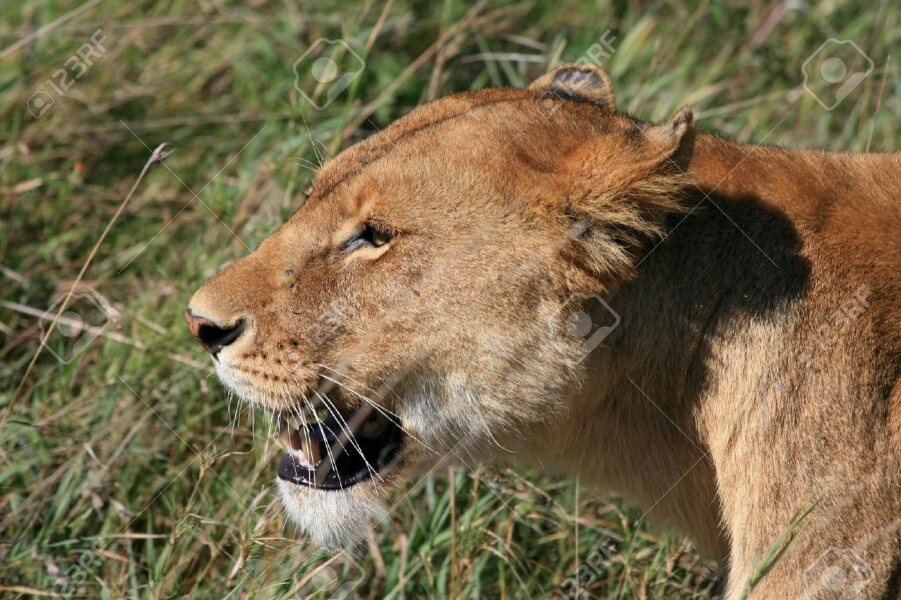 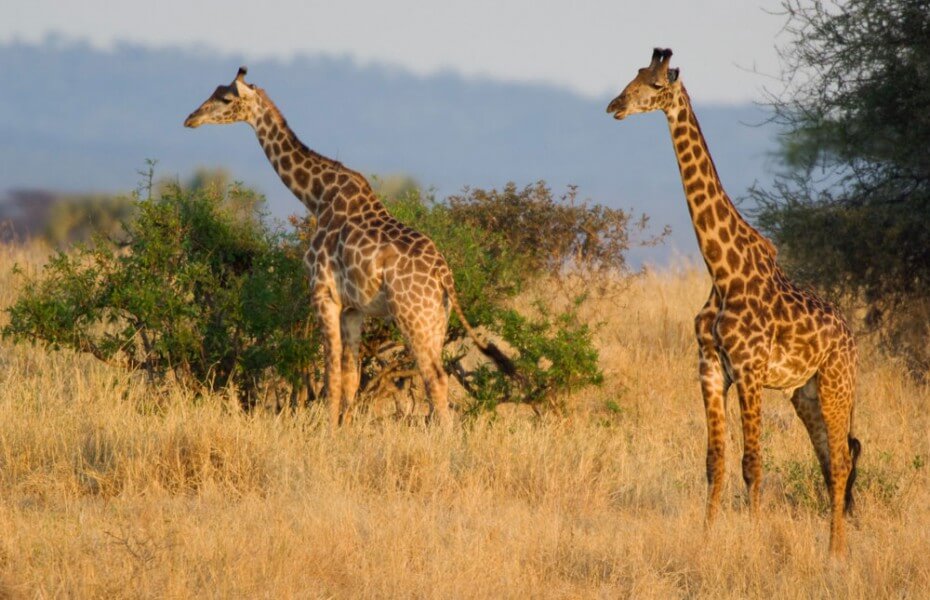 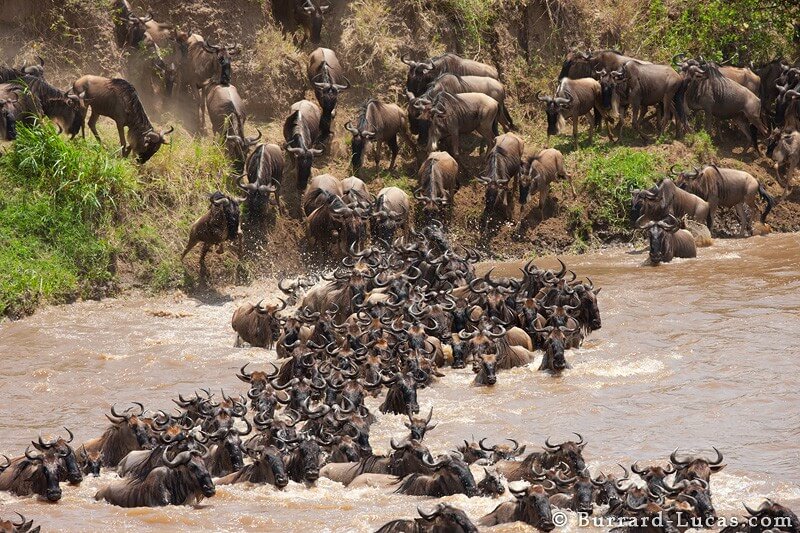 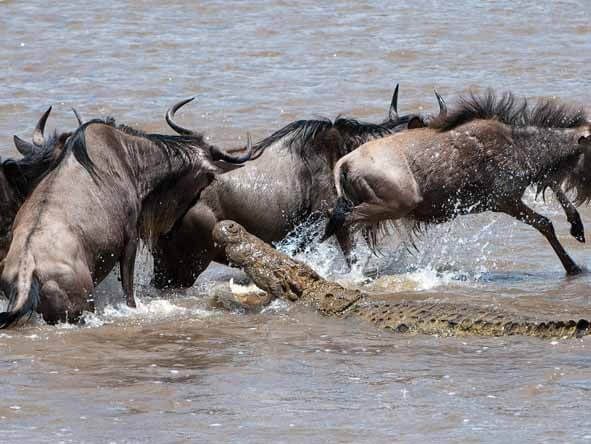 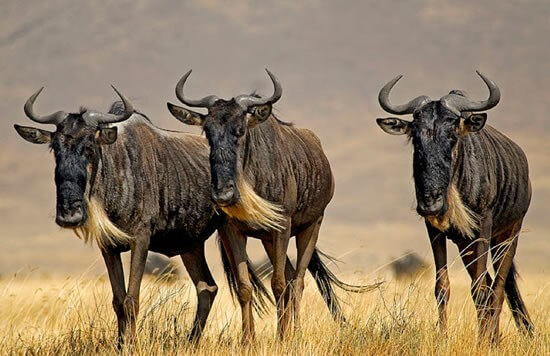 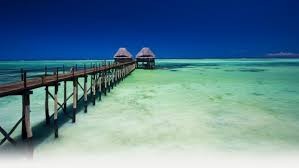 Evelyn Ngotea - Owner will be happy to be at your disposal at any time to advise, explain or customize the trip plan especially for you.